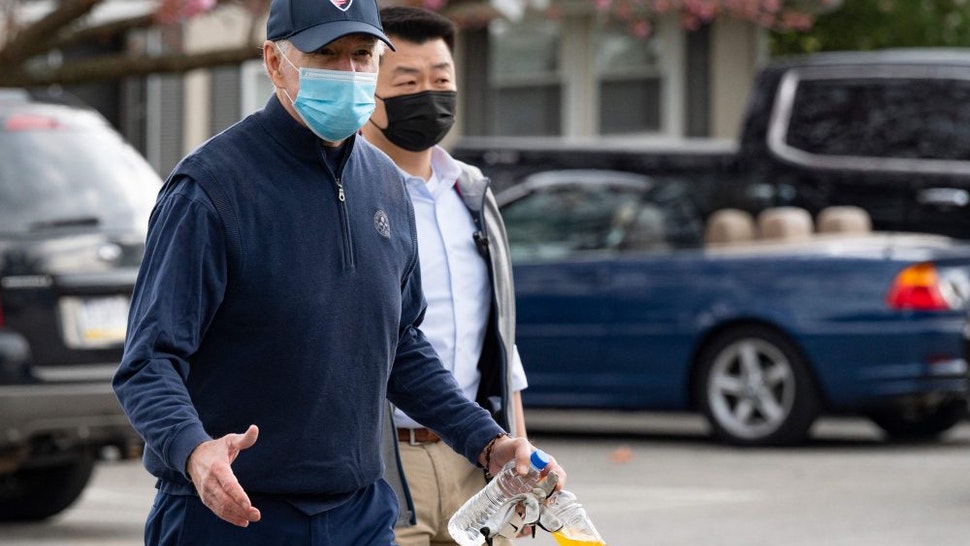 Since assuming office on January 20, President Joe Biden has been standing fecklessly at the helm as the country descends into chaos, seemingly experiencing crisis after crisis.

Whether it be the border crisis with unprecedented waves of illegal immigrants attempting to enter the country, an energy crisis exacerbated by the Democrats’ attitude toward “green” fuels, a stagnating economy with disastrous job numbers, or a resurgence in terrorist violence in the Middle East as…