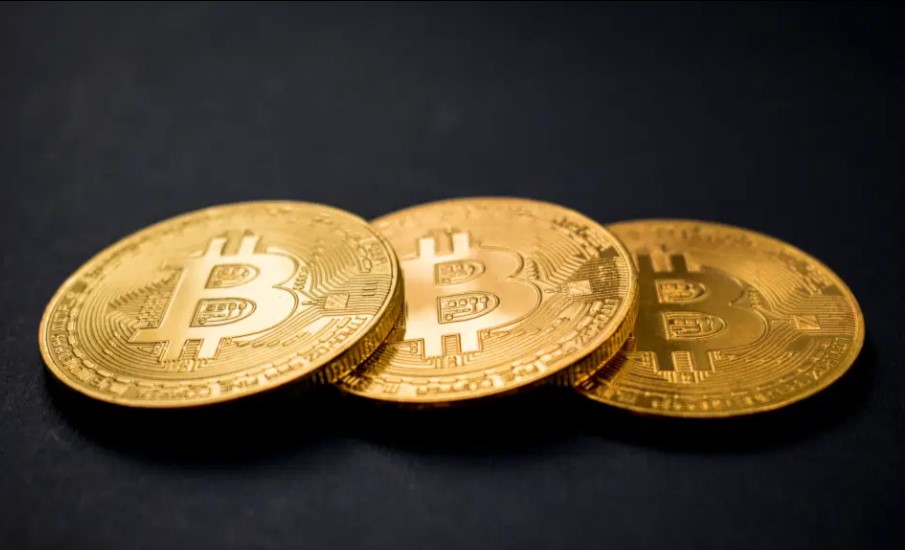 Bitcoin is a private and potentially highly profitable way to trade Credit: Unsplash

Bitcoin slumped back below $40,000 amid reports the Treasury Department wants all cryptocurrency transactions over $10,000 to be declared to the IRS

In a report issued on Thursday, the Treasury described new compliance proposals from President Joe Biden, including mandatory tax reporting for transactions of $10,000 or more for Bitcoin and its rival cryptocurrencies.