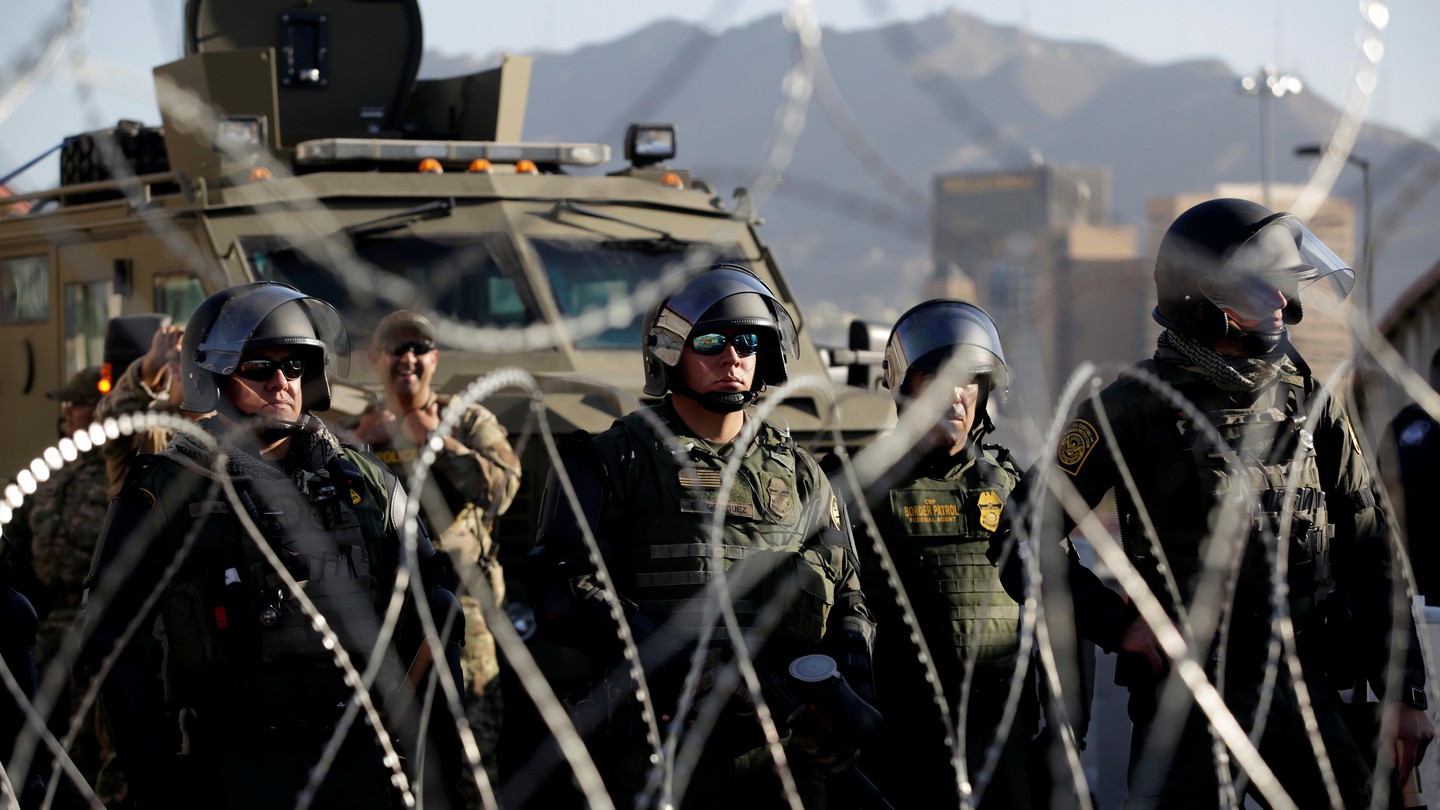 EXCLUSIVE: Former President George W. Bush said the immigration system is “broken” because Congress “has failed to act” while saying the U.S. can “both be welcoming and insistent on border enforcement.”

In an exclusive interview with Fox News to discuss his new book, “Out of Many, One: Portraits of America’s Immigrants,” the former president discussed current immigration policy and possible remedies to the system.

“And, the truth of the matter is, the system is broken because Congress has failed to act.”

But Bush added that the “people who are guilty, really guilty, are the people who exploit human misery, and charge money to desperate people, and bring them to the border with no plan to get them into the country.”

“I’m sure they’re telling them falsehoods – ‘follow me, I’ll get you in’ – and these poor people have no way of checking that out and are finding themselves stuck at the border,” Bush said.

U.S. Customs and Border Protection (CBP) announced last week it encountered more than 178,000 migrants in April, a jump of over 900% compared to April 2020. CBP encountered 178,622 migrants in April trying to enter the U.S., a 3% increase over the 172,000 encountered the previous month, which had been the highest number in 20 years.