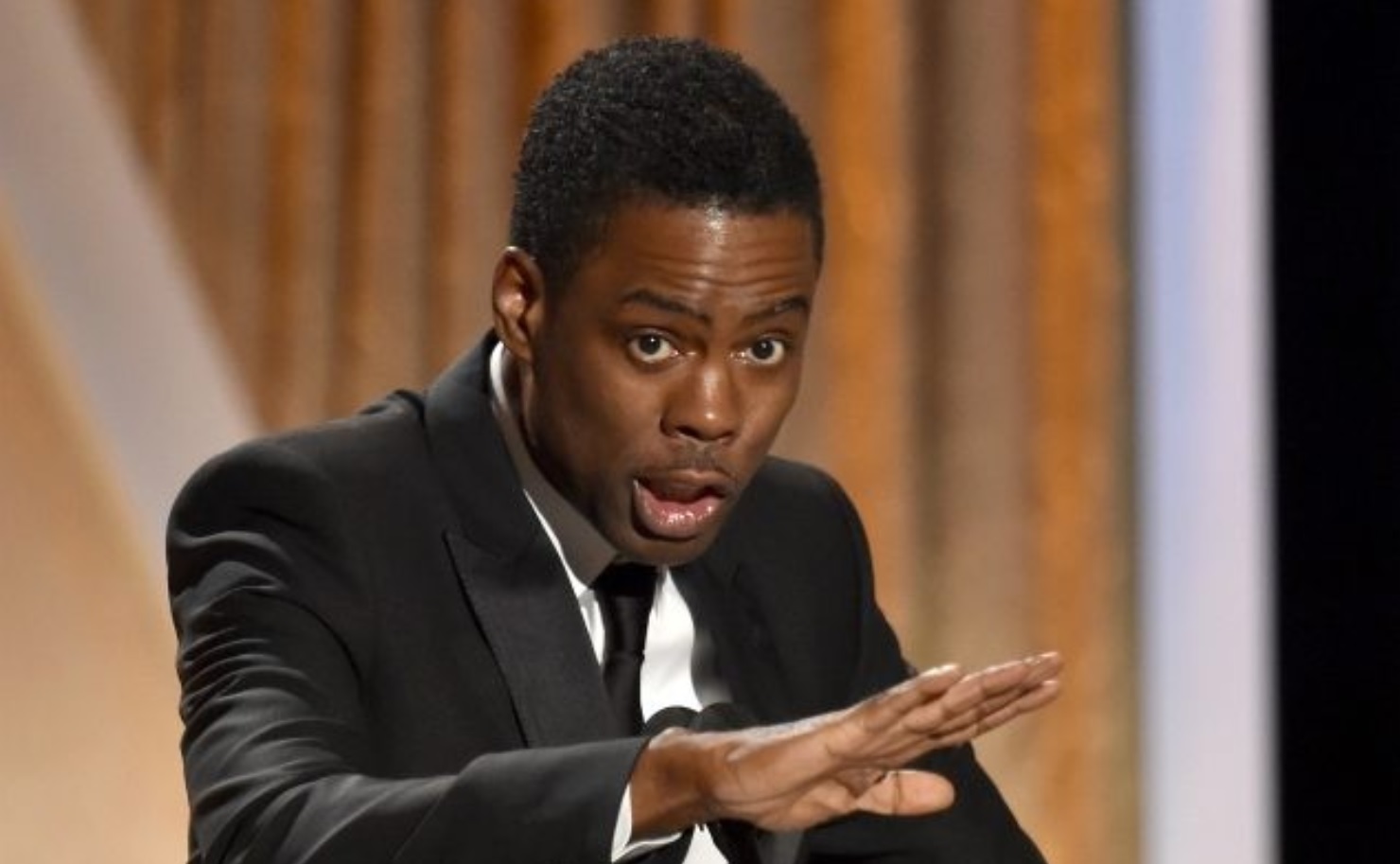 Actor-comedian Chris Rock ripped the continued embrace of cancel culture in modern society, concluding the country has reached a place where people are “scared to talk.”

During a recent appearance on The Breakfast Club, the Grown Ups star spoke about the dangers of cancel culture and what it has done to basic dialogue and culture in the United States.

In this article:Cancel Culture, Chris Rock, Chris Rock Rips Cancel Culture: It’s Pushing America to a Place Where ‘People Are Scared to Talk’, Comedians afraid to joke, The Breakfast Club