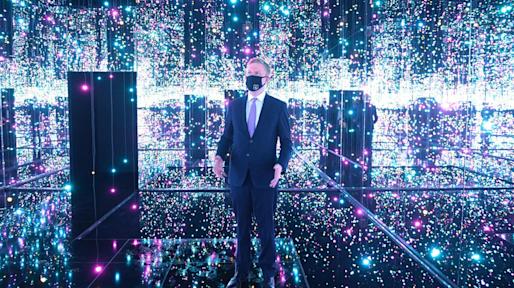 EXCLUSIVE: The National Republican Congressional Committee (NRCC) brought in a record $11.2 million in fundraising in April as the reelection arm of the House GOP builds resources while it aims to regain the Housemajority in the 2022 midterm elections.

According to figures from the NRCC, which were shared first with Fox News on Thursday, the committee has more than $34 million cash on hand, which party officials say is a 70% increase over the same point last cycle. The committee also reports zero debt.