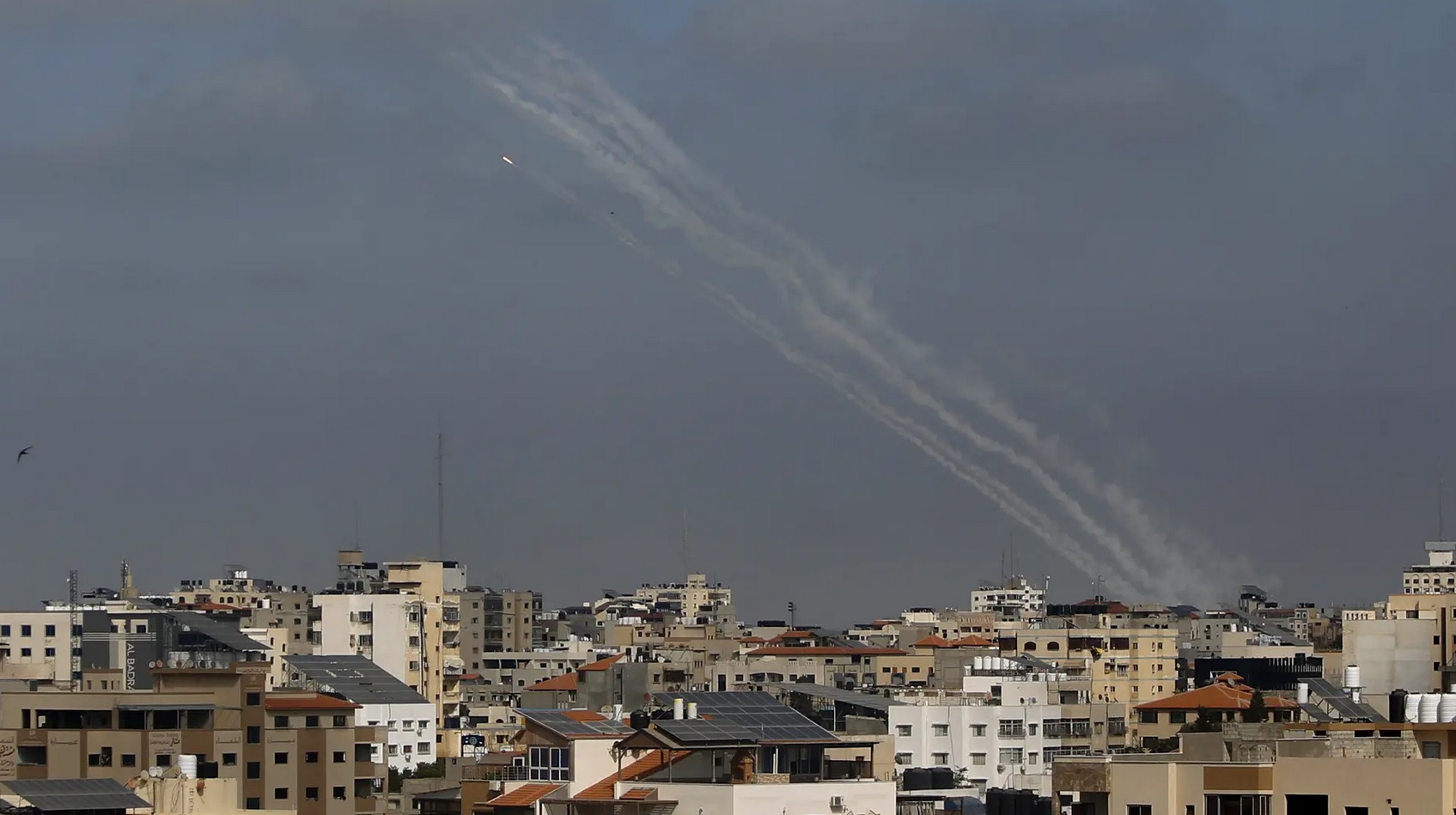 A rocket is launched from the Gaza Strip towards Israel, in Gaza City, Thursday, May 20, 2021. (AP Photo/Hatem Moussa)

Israeli leaders have approved a cease-fire to end nearly two weeks of combat with Hamas militants who have been launching rocket barrages out of the Gaza Strip since last Monday, according to regional media.

U.S. leaders had pressured Prime Minister Benjamin Netanyahu to exercise restraint in the conflict, even as they reaffirmed support for Israel’s right to defend itself.

Secretary of State Antony Blinken had said during a news conference earlier Thursday that he expected a cease-fire soon and was going to speak with Israel’s foreign minister, Gabi Ashkenazi, shortly after leaving the meeting with reporters.