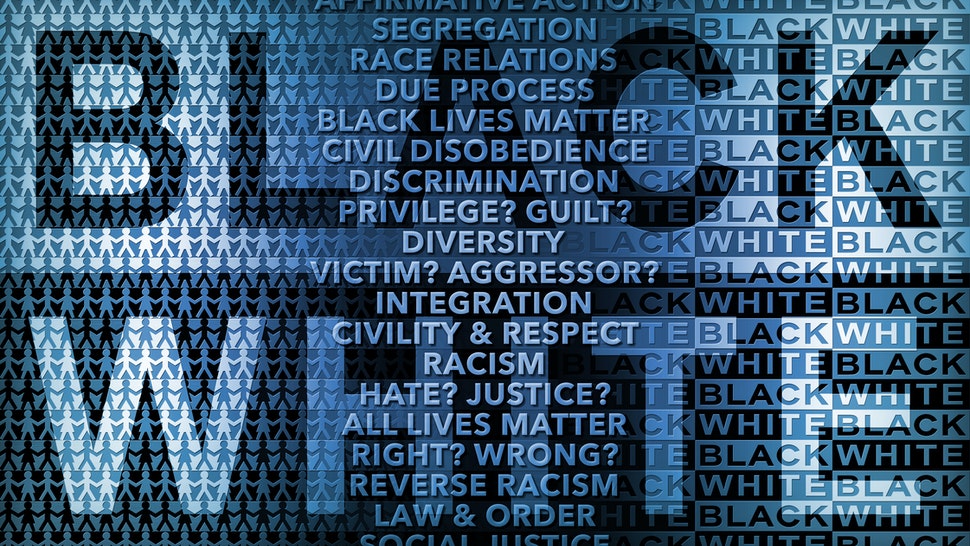 Critical race theory is prompting vigorous campaign against it

A parents group has filed a federal civil rights complaint alleging that a Massachusetts school district excluded White students from a healing space designated for other racial and ethnic groups.

“*Note: This is a safe space for our Asian/Asian-American and Students of Color, *not* for students who identify only as White,” a March 2021 email read.