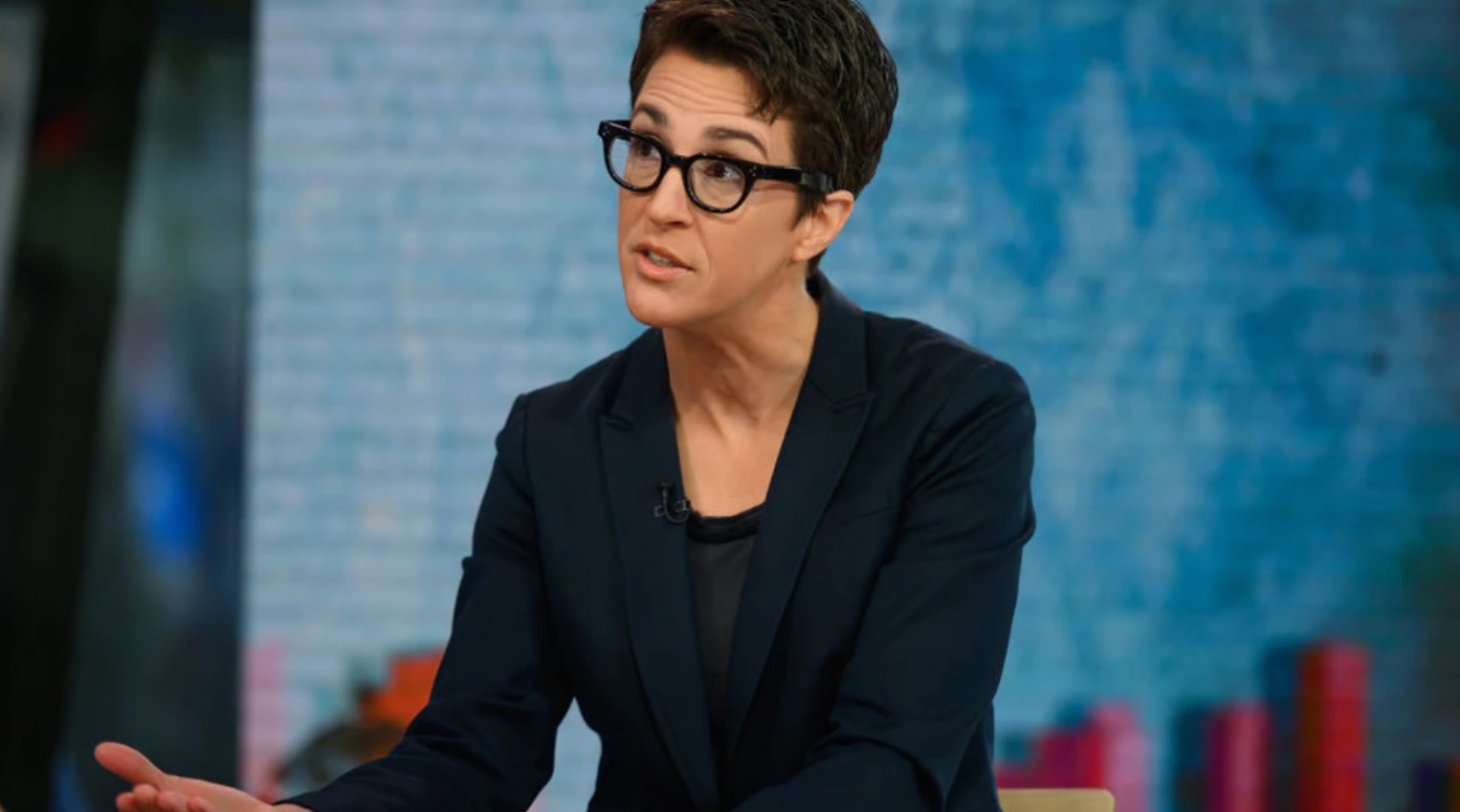 Its obsessive coverage of the Rep. Liz Cheney (R-WY) leadership vote and the “civil war” in the Republican Party put MSNBC’s viewership on a downward slide last week, according to the latest Nielsen ratings.

The rest of the top five shows belonged to Fox News: “Tucker Carlson Tonight,” “The Five,” “Hannity,” and “The Ingraham Angle.”

Although MSNBC finished the week of May 10 as the number two network in basic cable, its prime time audience shrunk by 15,000 viewers, and its all day viewership declined by 17,000 compared to the previous week. The left-wing network also shed 8,000 viewers between the ages of 25 and 54, the age group coveted by advertisers for its disposable income.