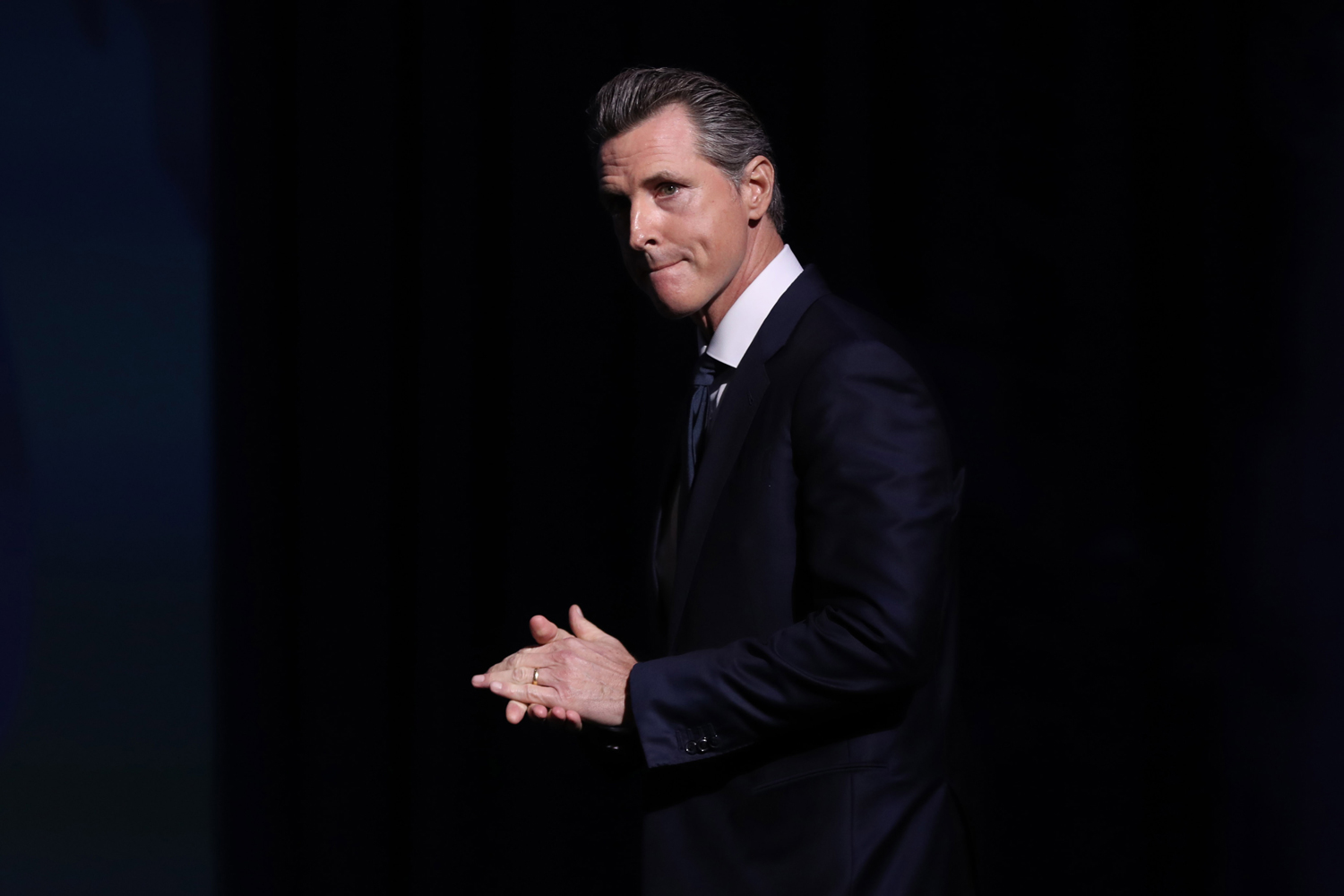 An outsider California Democrat looking to run to replace Gov. Gavin Newsom, should the recall effort against him succeed, says he had a post taken down by Instagram after he suggested the incumbent might be a “weanie baby.”

The elementary school rank-out generated tens of thousands of likes and hundreds of shares, said Kevin Paffrath, a California real estate agent and social media personality known as Meet Kevin. In the post, he declared his intent to run for governor, and it was his most successful Instagram message to date, he told Fox News Wednesday. But then it went down, he said, and he received a notification claiming it violated Instagram’s harassment guidelines.