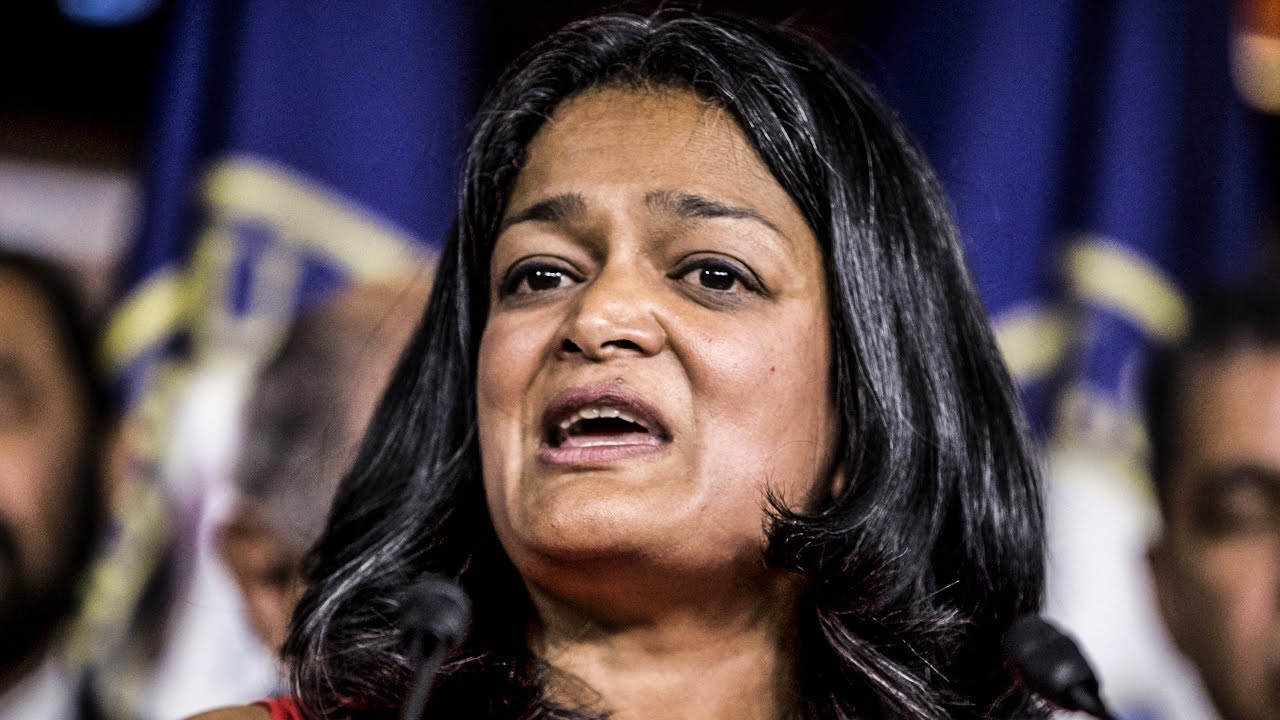 ‘We condemn Hamas’ firing of those rockets, but I think you have to look at what prompted even that behavior,’ she says

Rep. Pramila Jayapal, D-Wash., suggested Thursday that Israel was the party responsible for the ongoing rocket attacks launched by Hamas, a terrorist organization, against the U.S. ally.

The left-wing congresswoman made the claim during a CNN appearance, alongside host Jake Tapper, while railing against Israel’s “pattern of action” that she says prompted Hamas’ “behavior.”

Tapper began the interview by noting Jayapal has been a critic of Israel, asking her what she thought the appropriate response should be from the country, considering the conflict began with “Hamas firing rockets indiscriminately at Israeli civilians.”