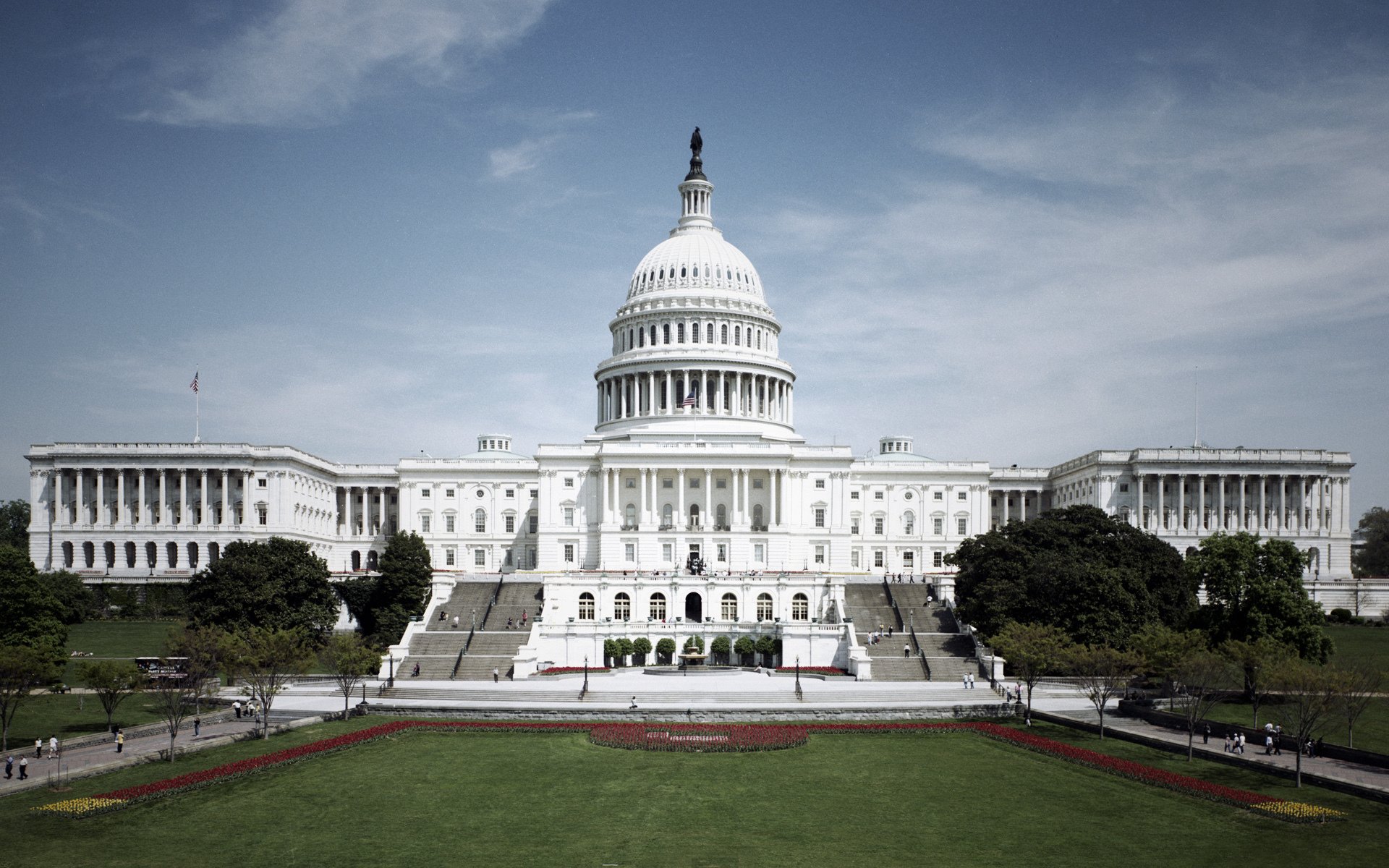 Lawmakers from Tennessee are sounding the alarm after reports that the Biden administration has been flying unaccompanied minors into the state in the middle of the night without their knowledge.

The White House is transporting migrants into an airport in Chattanooga from where they are bused to cities within the Southeast, as first reported by local news outlet WRCB-TV Channel 3.

Sen. Marsha Blackburn, R-Tenn., said in a statement to Fox News that the transportation of migrants is taking place in “the dead of night without the knowledge or permission of the communities involved.”

Lawmakers in the state are characterizing the situation as a symptom of the Biden administration’s policies and pursuant failure to control the flow of migrants at the border, which has now put their communities at risk.

Sen. Bill Hagerty, R-Tenn., said in a statement to Fox News that his residents deserve answers from the administration.

“I have warned for months that President Biden’s failure at the border would result in a systematic resettling of migrants in our communities, burdening our schools, hospitals, and law enforcement agencies, and bringing an increase in drug trafficking and human smuggling,” Hagerty said. “A new reality is happening in our country—every town is now a border town.”

Blackburn said Biden has not only put these children at risk, but he is also putting Tennesseans at risk as she, too, demanded answers.