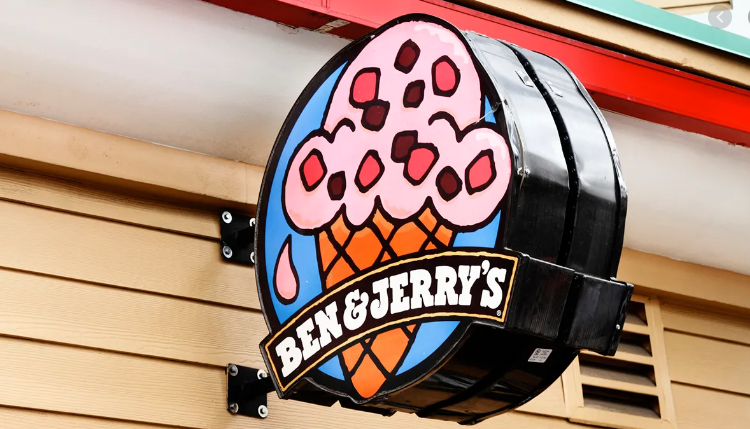 The co-founders of Ben & Jerry’s ice cream called on Congress to end qualified immunity for law enforcement officers and overhaul of police standards nationwide, during an event on Capitol Hill on Thursday.

Ben Cohen and Jerry Greenfield are both progressive activists and co-chairs of the Campaign to End Qualified Immunity. The group, which describes itself as a “coalition of business leaders, creative artists, athletes, advocates and lawyers,” argues that an overhaul of immunity protections…