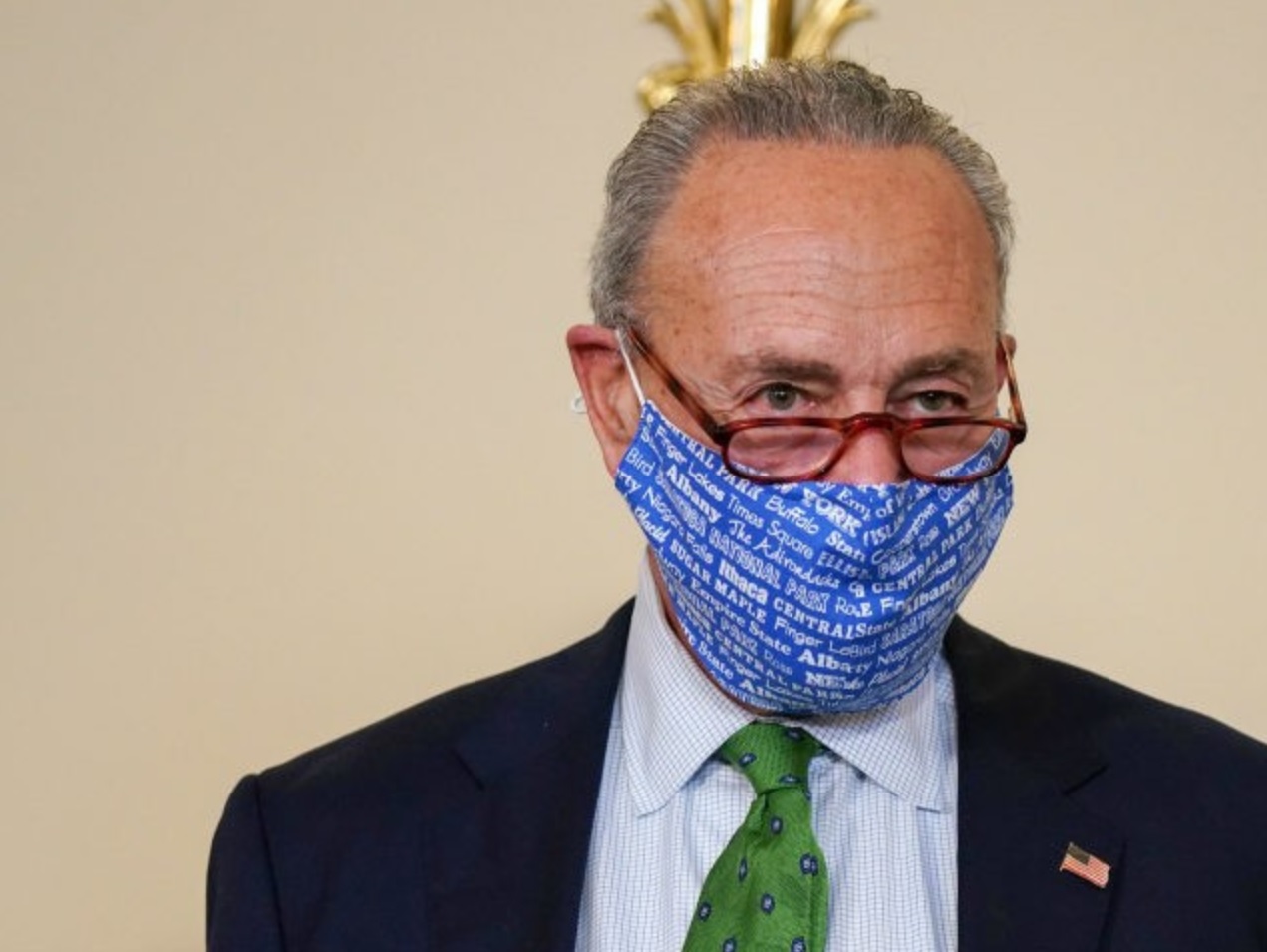 By Joel B. Pollak

Senate Majority Leader Chuck Schumer (D-NY) is being criticized for his silence about antisemitic violence on the streets of New York that took place this week as pro-Palestinian demonstrators attacked pro-Israel counter-protesters and Jews nearby.