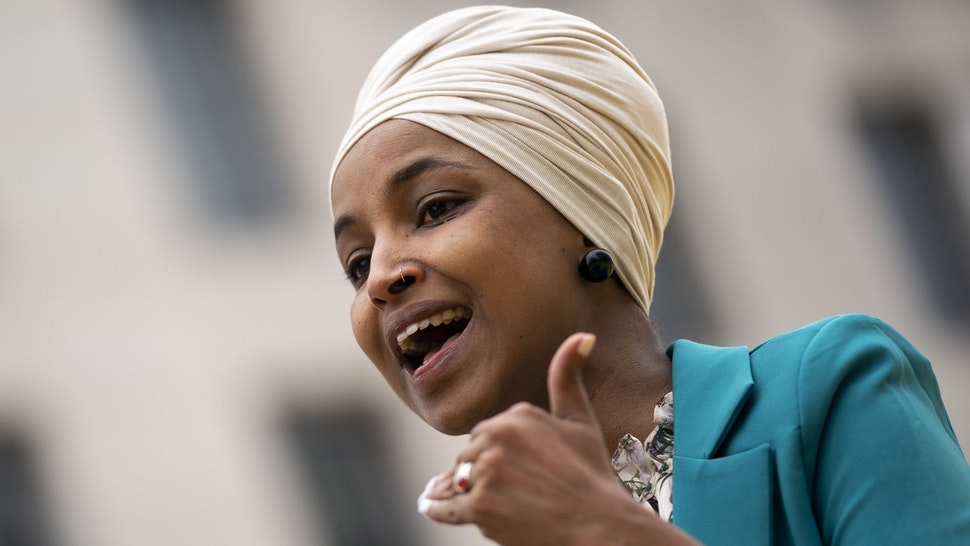 House Democrats voted against a measure on Thursday that would have provided Israel, America’s top ally in the Middle East, with funding for replenishing its Iron Dome missiles after it repeatedly had to use the system over the last 10 days to stave off incoming terrorist rocket attacks from inside Gaza.

“In a vote of 218-209, Democrats rejected a security funding amendment offered by Rep. Tony Gonzales (R, Texas),” the Free Beacon reported. “The measure would have paved the way for Israel to receive a tranche of emergency dollars specifically for missile defense, which has proven critical as Iranian-backed terror groups Hamas and Palestinian Islamic Jihad target Israeli citizens.”