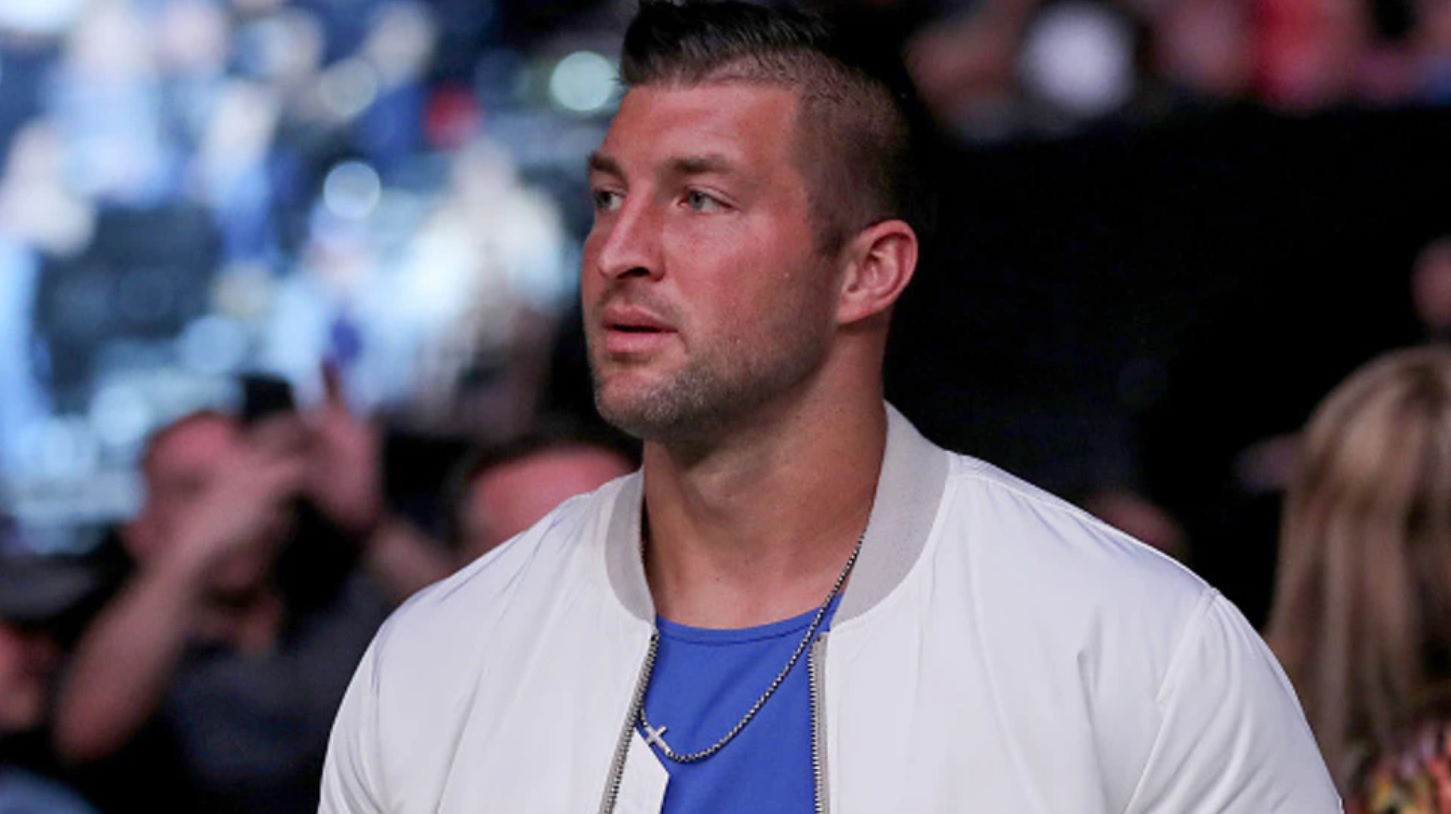 The controversy and outrage over Tim Tebow signing a contract with the Jacksonville Jaguars while Colin Kaepernick remains a free agent continued this week when ESPN’s Stephen A. Smith said the Christian athlete’s resurgence is a product of “white privilege.”

During a segment on “First Take,” Smith debated with Max Kellerman about the return of Tim Tebow, and if it was warranted. According to Smith, Tebow gets an easy ride while black people claw their way to the top.

“Is this not an example of white privilege?” Smith said.

“When George Floyd ultimately was murdered … it wasn’t just about him. It was about the symbolism of what transpired because black people have repeatedly felt I like we have the proverbial knee on tour neck. We constantly have to scratch and claw our way,” he added.