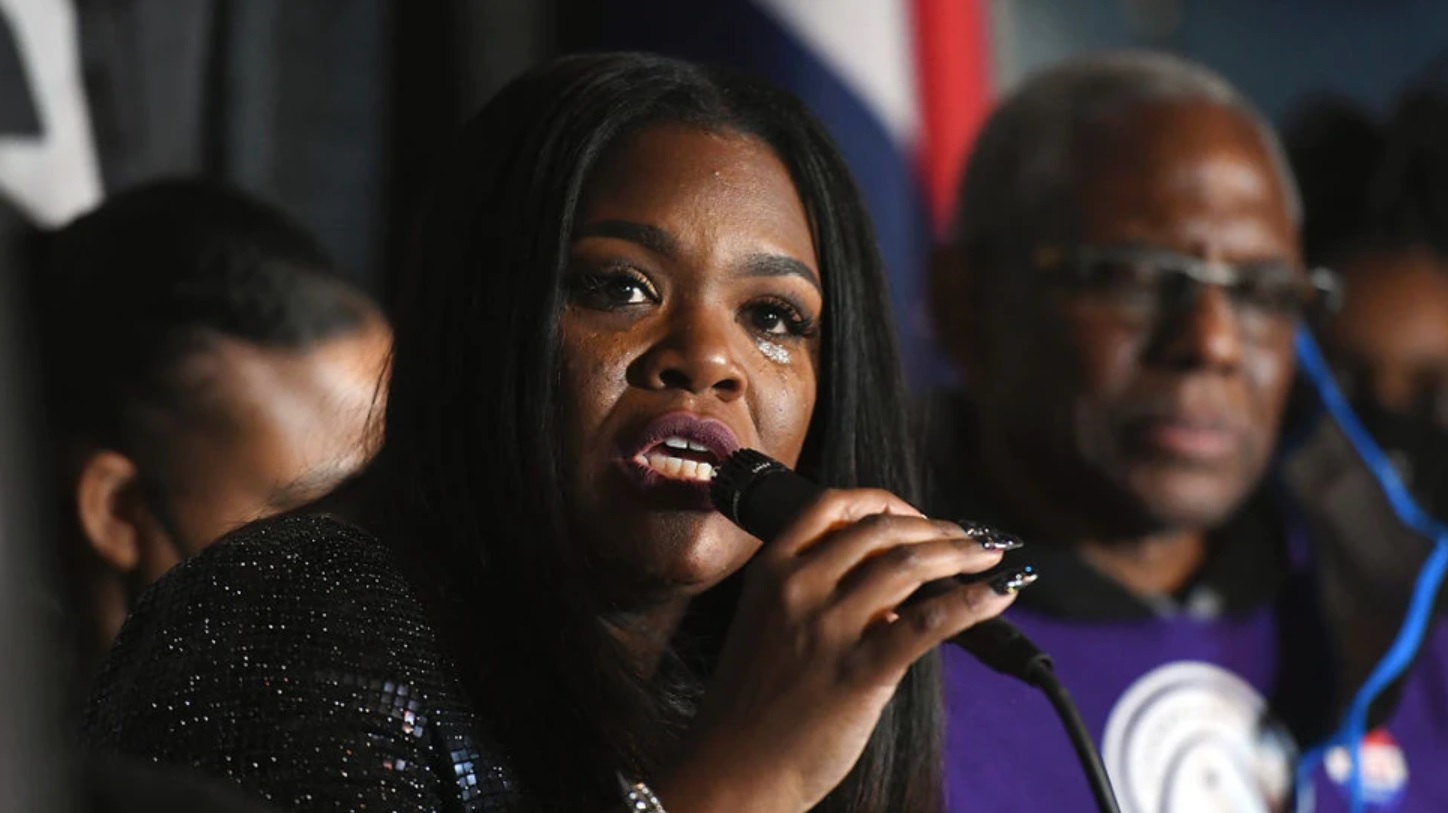 A group of 10 House Democrats are demanding that any police reform package include a blanket ban on qualified immunity for police officers, potentially scuttling any chance at a bipartisan bill.

Republicans have largely resisted efforts to end police qualified immunity, a legal protection that shields government employees from being held personally responsible violating someone’s rights in the course of the employee’s work except in certain circumstances.

Rep. Cori Bush (D-MO) is leading the push by House progressives to end qualified immunity. With the House split 219 Democrats to 211 Republicans, Bush and the nine others backing her push could tank police reform by defecting and siding with Republicans. If House Democrats accept Bush’s reforms, the bill would likely not pass the Senate against united GOP resistance, according to Fox News.