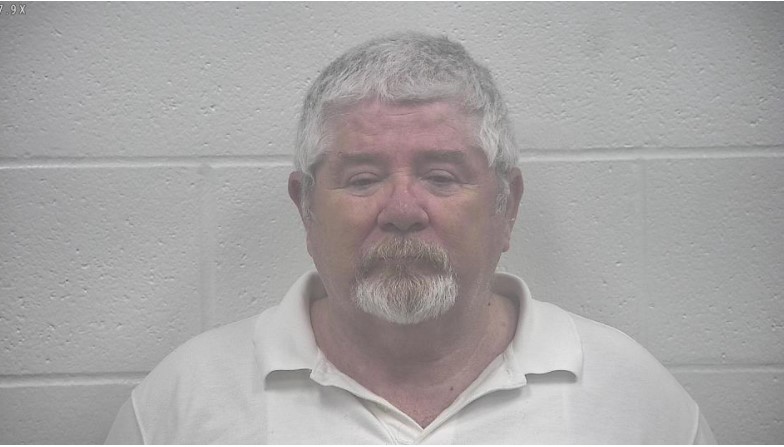 A Grand Jury indicted Cope, 66, for activities related to an attempt to serve a Writ of Possession in Boone County.

The Boone County Sheriff’s office issued the following release, regarding the incident and the circumstances that led to Cope’s indictment:

On Friday, March 12, 2021, Boone County Sheriff’s Office Deputies Received A Complaint Regarding The Actions Of The Kenton County Constable While Serving A Writ Of Possession In Boone County.

The subsequent investigation resulted in the arrest of Kenton County Constable Danny Cope.

Constable Danny Cope, 66, Latonia arrived at 550 Mt. Zion Road (WoodSpring Apartments) on March 12, 2021 to serve a Writ of Possession regarding a past due amount owed to a rent-to-own company.

Cope arrived dressed in his constable uniform and later identified himself as a “police officer” while knocking on the door. Constables in Kentucky have jurisdiction in the county in which they were elected.

Cope, a locksmith, along with representatives from the rental company were blocked by the homeowner from entering after initially picking the door lock of the apartment.

The homeowner not believing that Cope was a police officer shouted that he had a weapon after Cope began to “shoulder” his way through the apartment door.

Cope then responded by telling the homeowner that he would kill him, un-holstered his handgun and pointed it directly at the homeowner as he continued to force his way into the home. Shortly thereafter, the homeowner dialed 911.

Once in the apartment, Cope followed the homeowner to his bedroom and held him there by blocking the doorway while holding a canister of pepper spray for approximately ten (10) minutes.

The situation ultimately resolved itself with no injuries and detectives quickly initiated a criminal investigation into the matter. On May 18, 2021, a Boone County Grand Jury indicted Danny Cope on one (1) count of Wanton Endangerment 1st Degree, one (1) count of Unlawful Imprisonment 2nd Degree and one (1) count of Official Misconduct 2nd Degree.

An indictment warrant was issued and this afternoon Cope was arrested in Kenton County and lodged at the Kenton County Detention Center.