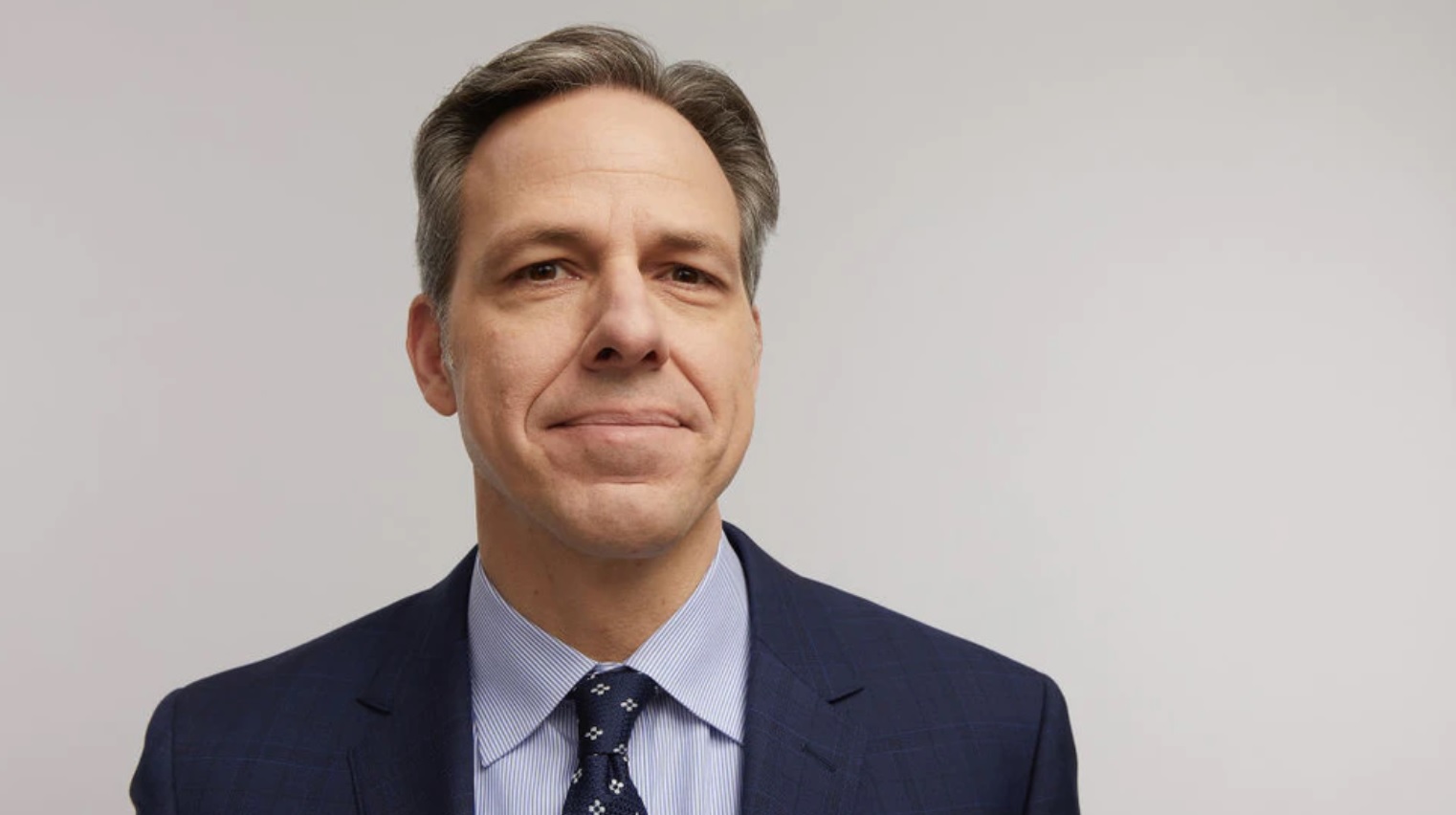 MSNBC and CNN had a rare network crossover on Thursday morning — and made an even less common commitment to “do a better job” of covering allegations against “Donald Trump and the Republicans” by engaging in journalistic skepticism.

MSNBC’s “Morning Joe” closed the 7 o’clock hour of its May 20 episode by interviewing CNN host Jake Tapper, who is promoting his new novel, The Devil May Dance.

Host Joe Scarborough and Tapper both agreed that their two networks have to be “more fair to candidates” of both parties, particularly when covering allegations against “Donald Trump and the Republicans.”

“Final question,” Scarborough announced. “We’re looking back … over the last five years” at “some of the stories we followed that ended up not being 100% accurate.”