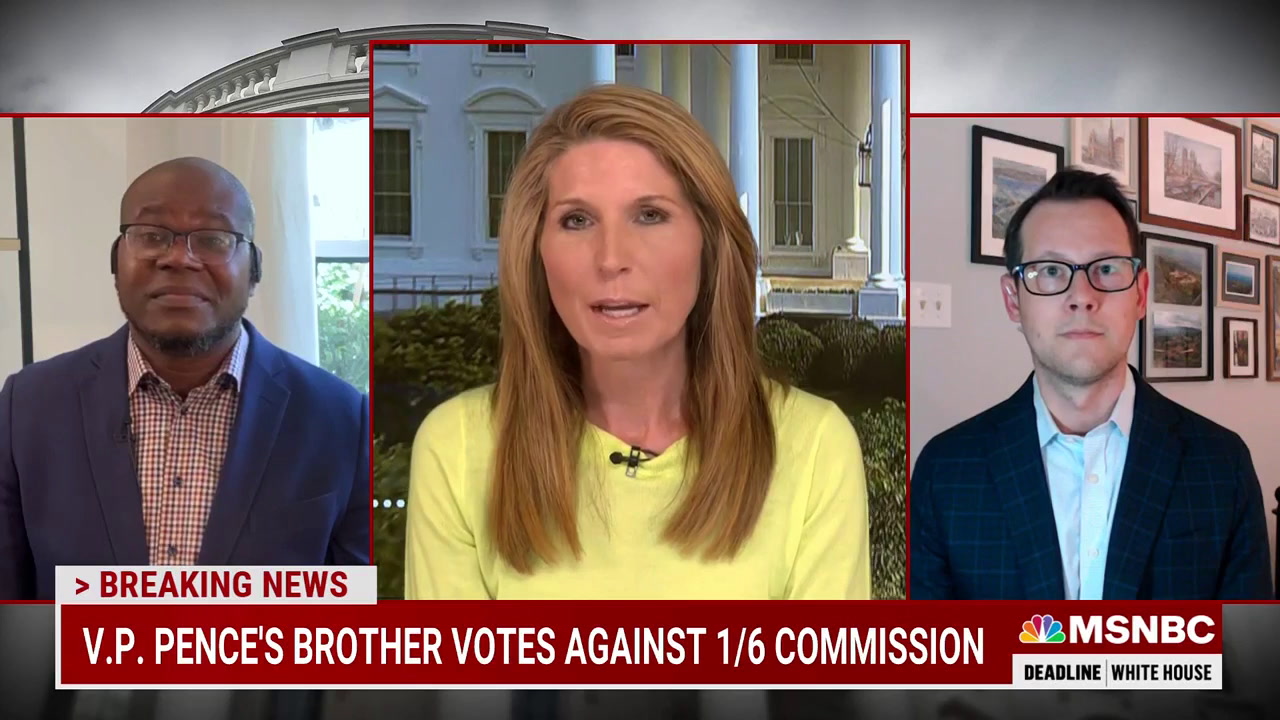 MSNBC commentator Jason Johnson said Thursday on “Deadline” that Fox News host Tucker Carlson was a “spokesperson” for a movement to the United States into a “white nationalist state.”

Anchor Nicolle Wallace said, “I want to ask you about something that I’ve wrestled with. You’ve got more clarity than I do. But I understand better than anyone the appetite to turn the page on Donald Trump. I try not to say his name, I try to call him the disgraced ex-president. But what he has uncorked, what is happening now, is worse than what happened at any moment of his presidency. What he has uncorked is a unorganized but vast anti-democratic movement. Its oxygen is disinformation. They view Fox News as the medium source. We think Fox is outrageous. To his supporters, they’re in the center. They view Fox as center-right because to its right is all that other stuff, Newsmax, OAN and whatnot. What do you view this moment for—what do you view sort of this moment as in terms of navigating what we’re watching?”