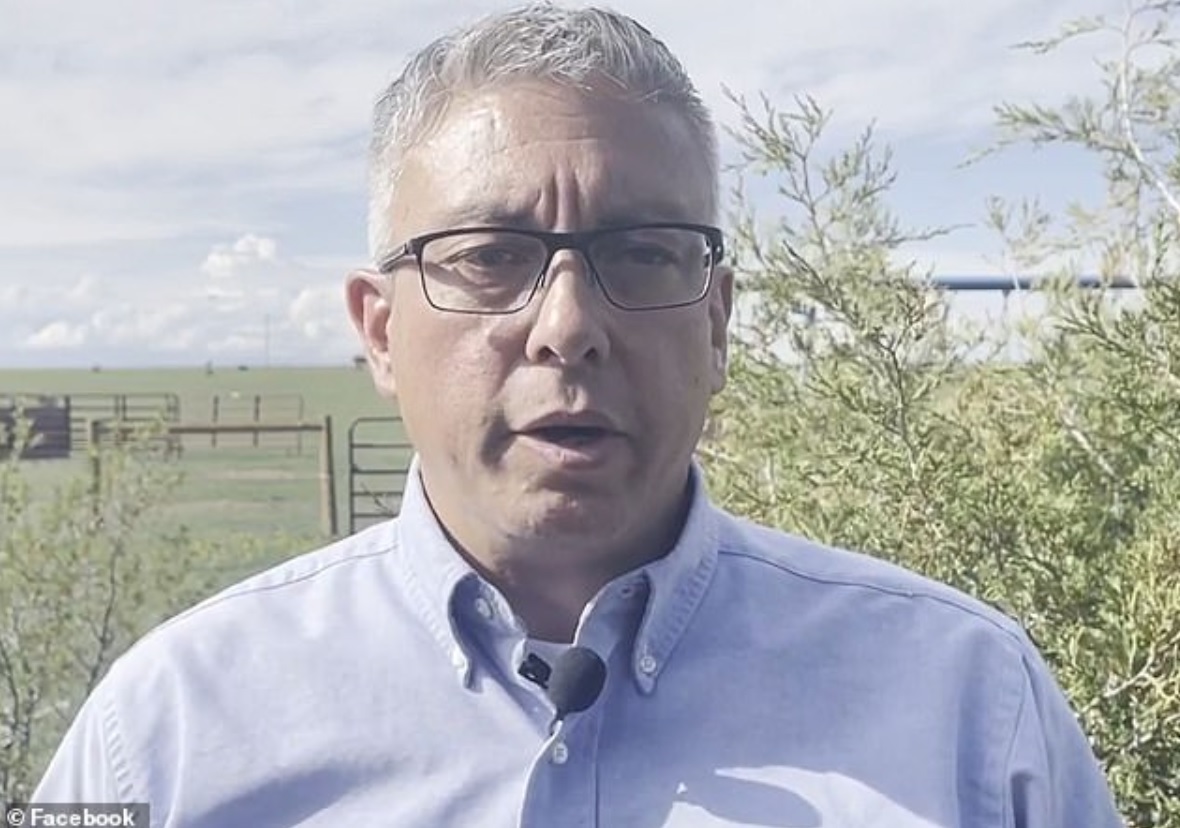 The senator has put out a video admitting to it after DailyMail.com asked for his comment, blaming the media for the revelations

By Jose Lambiet and Alan Butterfield

Anthony Bouchard, a Wyoming Republican state senator who filed his candidacy to replace controversial U.S. Congresswoman Liz Cheney and already raised $400,000, once impregnated a 14-year-old girl in Florida and married her after she turned 15, DailyMail.com has learned exclusively.

Bouchard then put out a video admitting to it after DailyMail.com asked for his comment, blaming the media for the revelations.

‘So, bottom line, it’s a story when I was young – two teenagers, girl gets pregnant,’ he said in the video. ‘You’ve heard those stories before. She was a little younger than me, so it’s like the Romeo and Juliet story.’