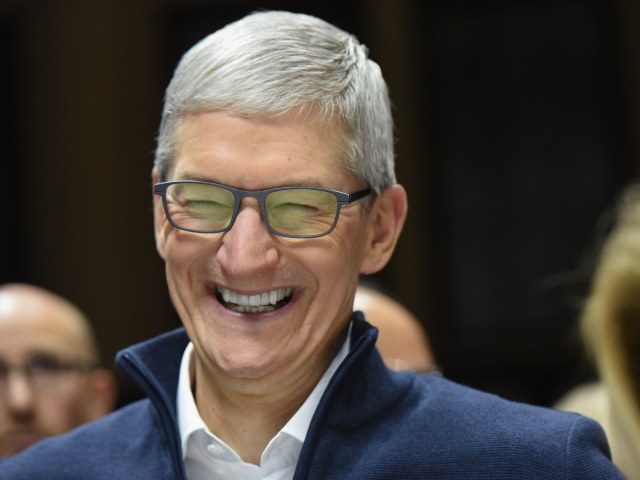 Apple CEO Tim Cook has concluded his extraordinary testimony defending the company’s iPhone App Store against charges that it has grown into an illegal monopoly.

Cook spent more than three hours on the stand Friday in Oakland, California, putting the finishing touch on Apple’s defense against the antitrust suit filed by Epic Games.

Epic, which makes the wildly popular Fortnite video game, is waging a legal and public relations battle against Apple, arguing that the company runs an illegal monopoly that crushes app developers with exorbitant fees for all transactions.