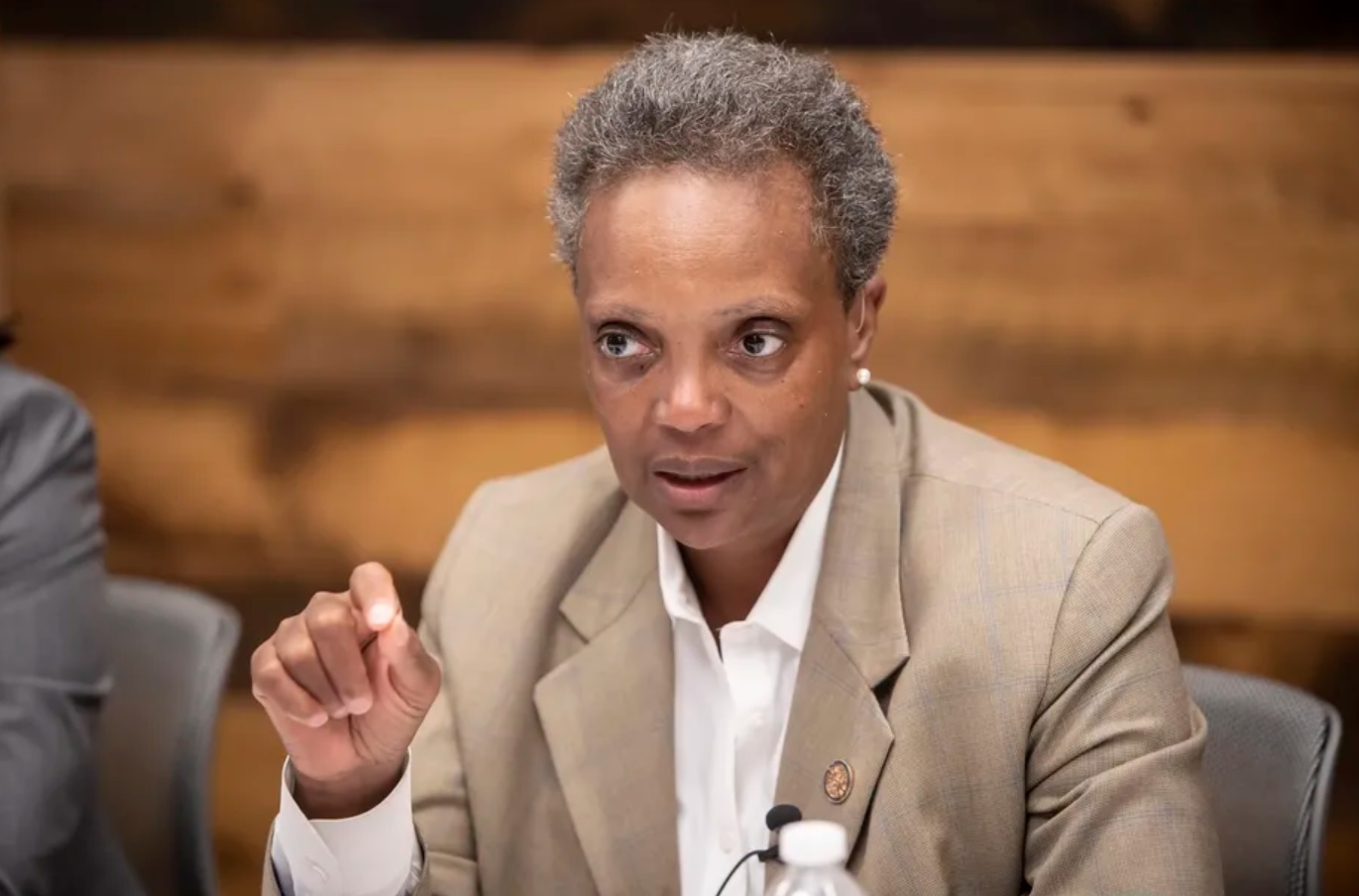 Lightfoot recently blasted Chicago’s media landscape as being overwhelmingly White in a city with large Black and Hispanic populations as well as other ethnicities.

Former Democratic Congresswoman Tulsi Gabbard accused Chicago Mayor Lori Lightfoot on Friday of harboring anti-White racism and called for her to step down over her remarks this week about the city’s media landscape.

In a tweet, Gabbard, a one-time Democratic presidential candidate from Hawaii, also called on President Joe Biden and other leaders to join her.

“Mayor Lightfoot’s blatant anti-white racism is abhorrent,” she wrote. “I call upon President Biden, Kamala Harris, and other leaders of our county—of all races—to join me in calling for Mayor Lightfoot’s resignation. Our leaders must condemn all racism, including anti-white.”