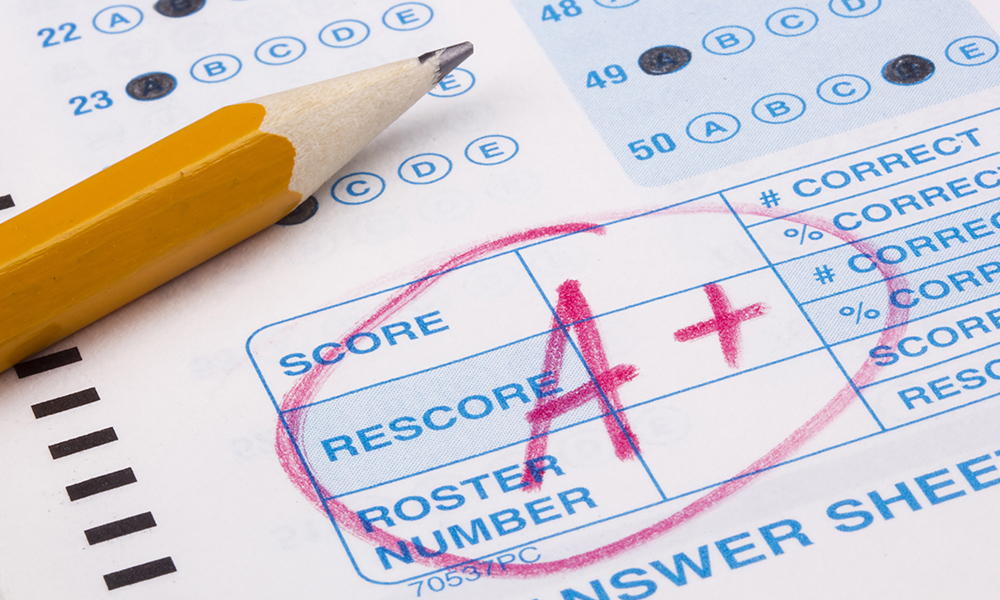 Approximately 60 percent of U.S. colleges have nixed testing for student admission amid claims the tests give an advantage to applicants who are white and wealthier than other potential students because they have access to test preparation.

The debate about the claim’s accuracy has not been settled, some saying testing can help disadvantaged students, according to a Bloomberg report.

Washington state also announced its five public four-year universities and Evergreen State College will get rid of SAT and ACT testing for admission, according to the My Northwest website.