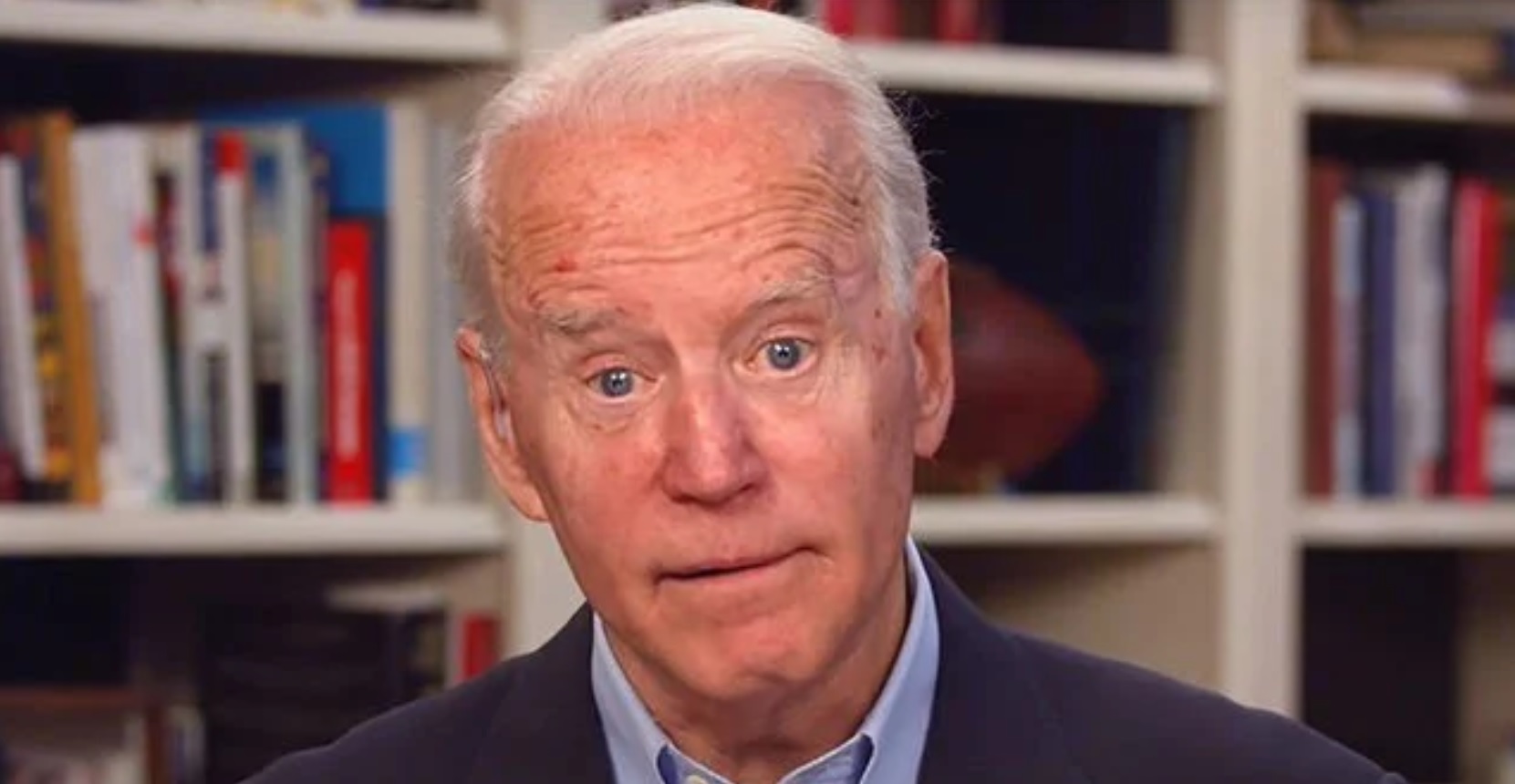 When President Biden, 78, presented 94-year-old Korean War veteran Ralph Puckett with the Medal of Honor on Friday, he said, ‘The people in the Republic of Korea haven’t forgotten, as evidenced by the fact that the prime minister of Korea is here for this ceremony,’ The New York Post reported.

Less than 24 hours earlier, Biden referred to Netanyahu as ‘President Netanyahu’ during his speech celebrating an Israel-Hamas cease-fire, according to The Post.

The mix-ups are the latest in a string of gaffes that have provided Biden’s critics with punchlines about the oldest president in the United States’ history.