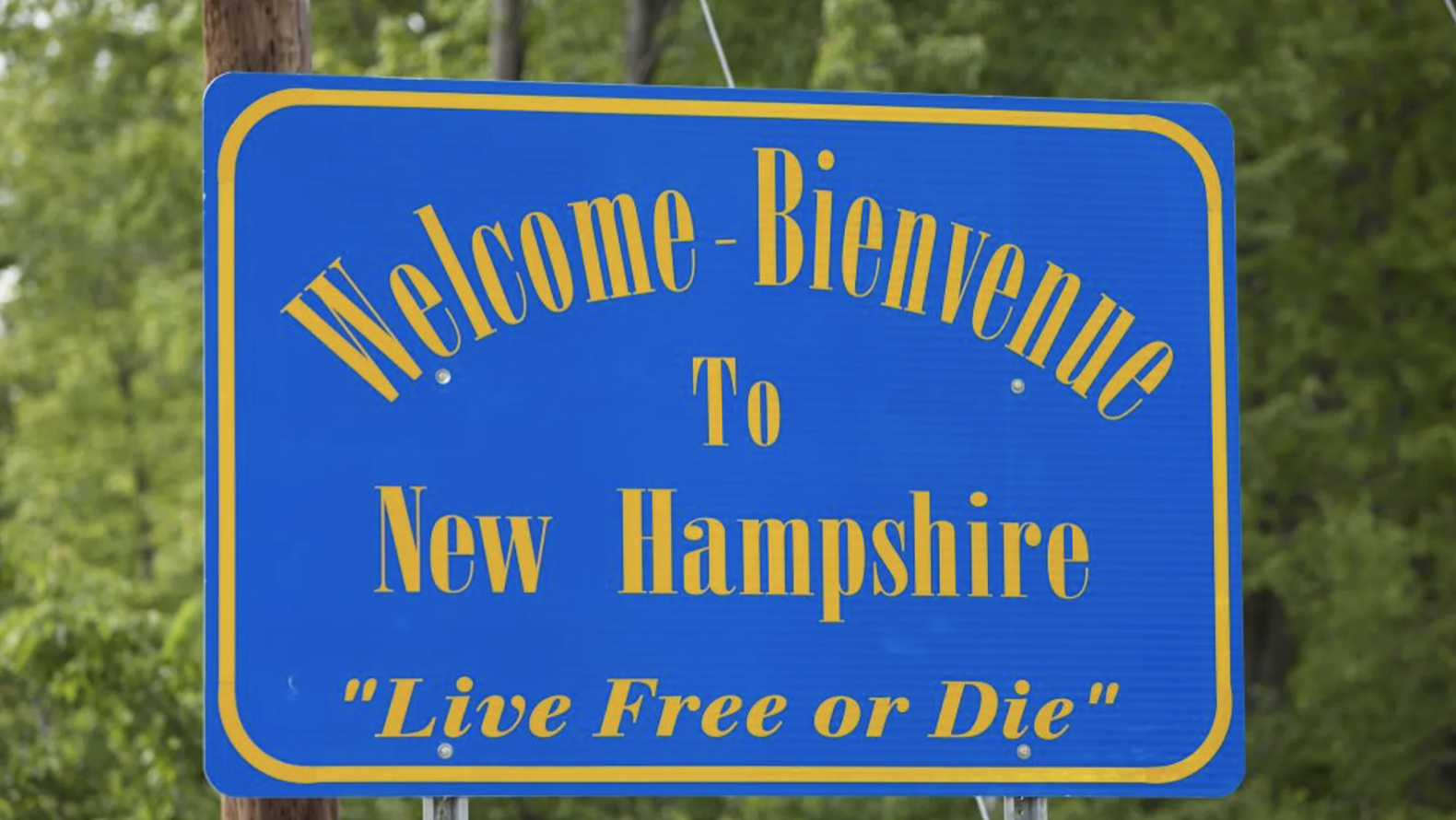 A Sunday School teacher in New Hampshire was arrested Thursday after she and several other parents showed up to a school board meeting without masks to demand an end to the school’s mask mandate policy.

When Kate Bossi of Atkinson, New Hampshire, attempted to walk into the auditorium where the Timberlane Regional School Board meeting was scheduled to take place, police swarmed her and arrested her for alleged disorderly conduct, according to the New Hampshire Union Leader. Bossi’s daughter, Jackie Wydola, recorded her mother’s arrest while it happened shortly after the meeting was scheduled to begin.

Chairwoman Kimberly Farah shut the meeting down before it started and ordered it to be held remotely. “I didn’t want to jeopardize the health of the staff and the students,” she said.

“You are violating my rights right now. You are remiss,” Bossi said as Sgt. Alec Porter and the other officers grabbed her, cuffed her, and removed her from the building.

In this article:mask, sunday school