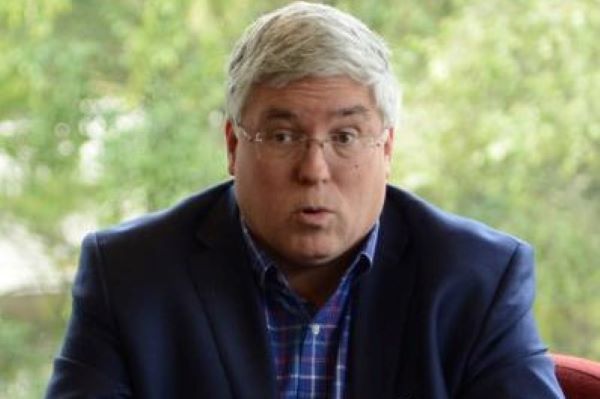 “It seems like our foreign adversaries get first dibs at energy availability and America is last,” Morrisey said in an interview with Fox News. “It’s hard to reconcile this administration’s foreign policy with their domestic policy because the two are at odds with one another.”

The West Virginia attorney general has been active on energy issues, which are critical to his coal-rich state.
In coordination with 18 other states, West Virginia has petitioned the Supreme Court to limit the Environment Protection Agency’s authority in an attempt to protect energy jobs.

The White House has proposed cutting U.S. carbon emissions in half from 2005 levels by 2030. But this goal will mean major changes for U.S. infrastructure and the energy sector – economic hurdles that China has not committed to pursuing.

This week, the Biden administration announced it will waive sanctions on the company building the controversial Nord Stream 2 pipeline, which will run natural gas from Russia to Europe.

The announcement is a reversal from previous comments made by the administration.