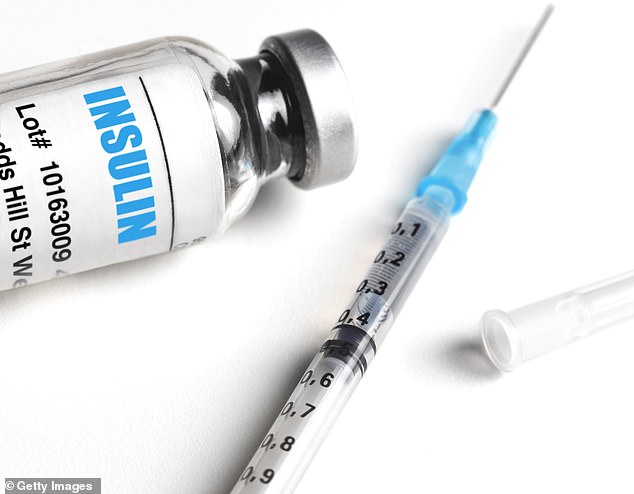 Almost half a billion people globally now have diabetes, but most of them don’t realize, according to a new study.

In this article:diabetes, Half A BILLION People Now Have Diabetes, University of Michigan