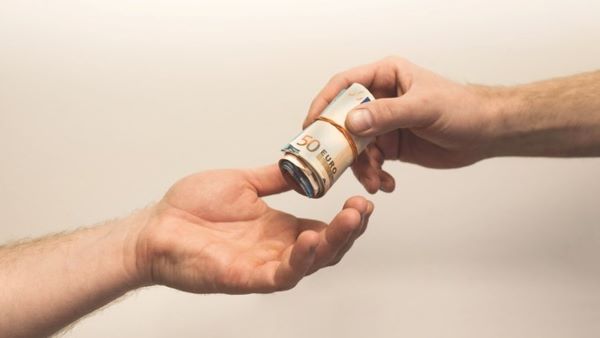 CNA Financial, one of the largest insurance companies in the U.S., reportedly paid more than $40 million in ransom to end an attack by hackers in March.

Hackers locked the Chicago-based company out of its network for about two weeks, Bloomberg News reported. That’s when the company paid them off, “according to two people familiar with the attack who asked not to be named because they weren’t authorized to discuss the matter publicly,” Bloomberg reported.