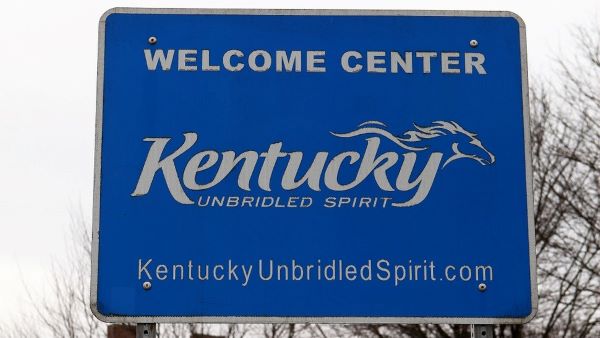 The Lexington Herald-Leader reported, “Kentucky lawmakers are ready to disapprove two state contracts with California companies because of that state’s ban on taxpayer-funded travel to Kentucky due to a Kentucky law that California leaders view as discriminatory against gay and transgender people.”