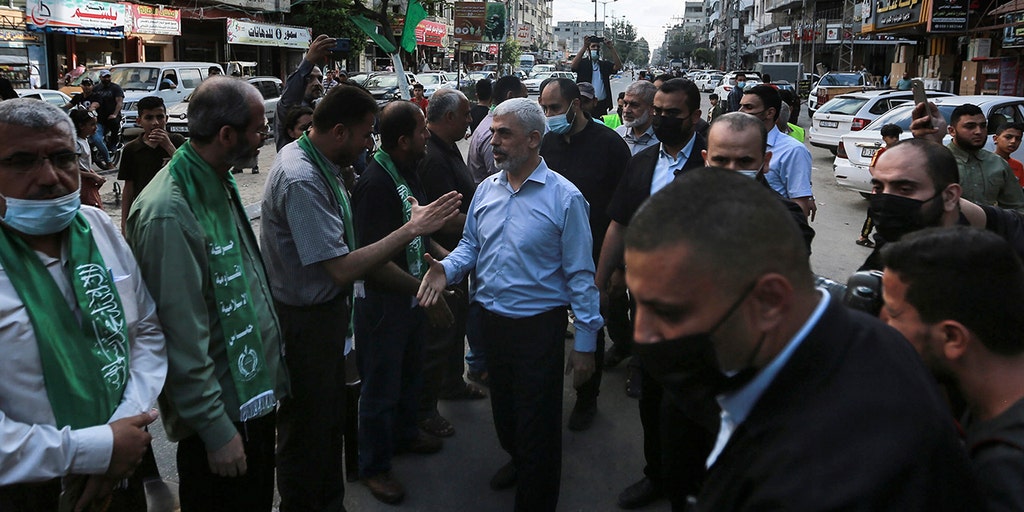 More than 250 people were killed in the fighting, the vast majority of them Palestinians

Brandishing assault rifles, hundreds of Hamas fighters paraded through the streets of Gaza on Saturday in a defiant claim of victory on the first full day of a cease-fire agreement with Israel.

The deal came following 11 days of bloody fighting that both sides were trying to spin as a win.