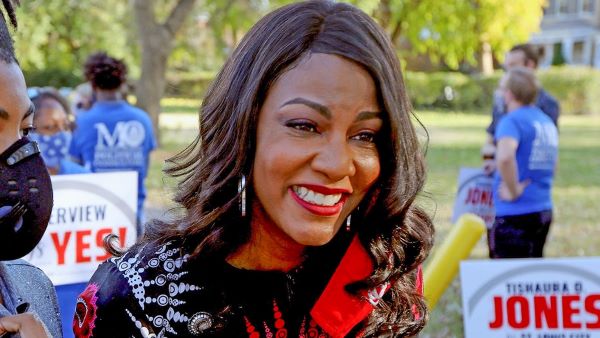 In St. Louis, Mo., the worst-in-country murder rate is at a 50-year high, the police department has nearly 100 unfilled jobs, and the mayor wants to defund the department and shut down a city jail.