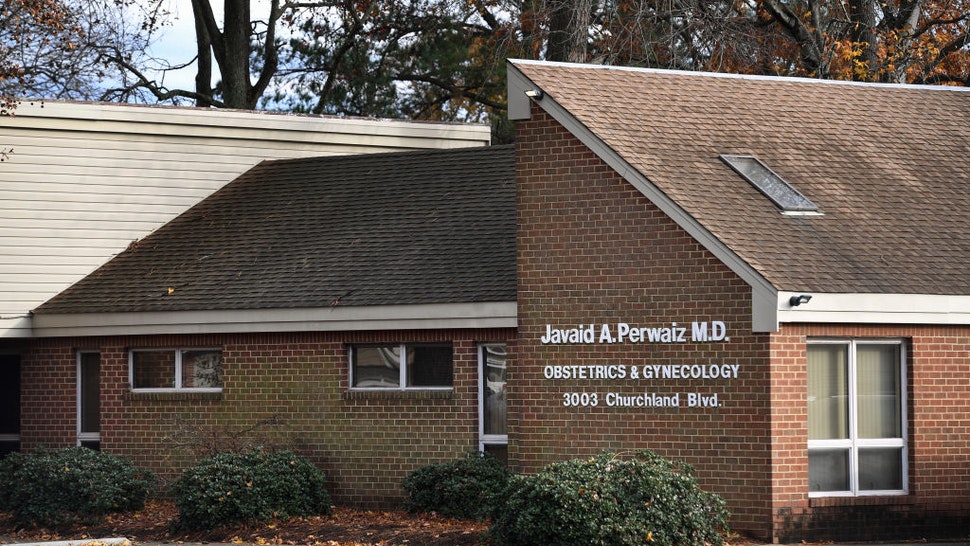 A former Chesapeake, Virginia doctor was sentenced to 59 years in prison for subjecting women to unnecessary medical procedures, such as irreversible hysterectomies and improper sterilizations, over the past decade in an effort to obtain more insurance money.

Javaid Perwaiz, 71, was an obstetrician-gynecologist operating in Virginia since the 1980s, the Department of Justice noted in its press release on the sentencing. Perwaiz committed the horrifying acts between 2010 and 2019, according to evidence presented at his trial.