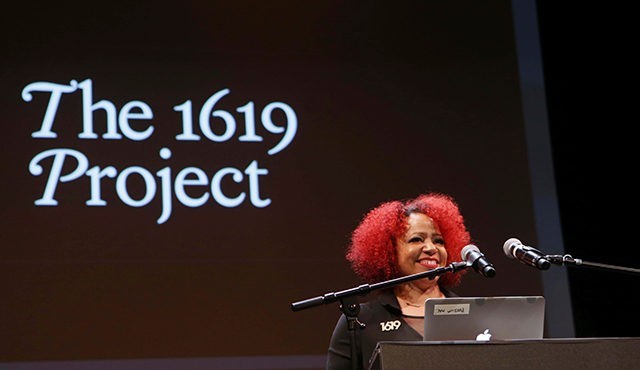 In my new book, Breaking the News: Exposing the Establishment Media’s Hidden Deals and Secret Corruption, I explain in detail that the New York Times’ “1619 Project” was never an accurate historical account, but in fact it was a part of a concerted effort by the Times to pivot the newsroom’s focus from the Trump/Russia collusion hoax to race hysteria.

I also argue that in our current “cancel culture” moment, the “1619 Project” easily meets the definition of “fake news” and fits the textbook definition of disinformation.