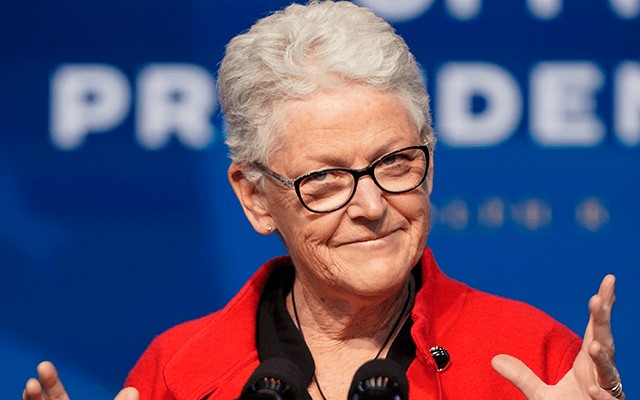 White House National Climate Adviser Gina McCarthy said it would be “ridiculous” to ask Americans to “sacrifice” for the climate right now, given the uphill battle many face due to the ramifications of the Chinese coronavirus pandemic, which battered the economy, leaving many jobless.

Speaking on Axios on HBO, McCarthy, who led the Environmental Protection Agency (EPA) under former President Barack Obama, admitted it is not a good idea, at least right now, to ask Americans to make sacrifices for the climate.