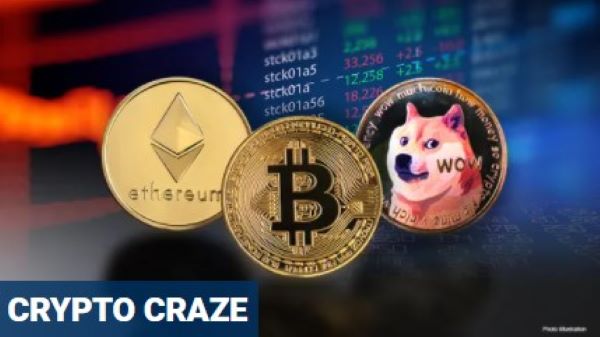 The cryptocurrency craze continued its financial fickleness Sunday with several of the well-known digital dollars tumbling but the best-known – Bitcoin – may be proving to be the most volatile.