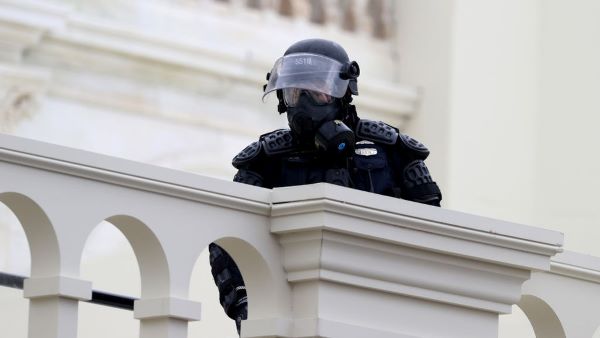 Babbitt and several others were allegedly attempting to break into the Speaker’s Lobby after breaching U.S. Capitol security when she was shot by a Capitol Police officer. Babbitt, an Air Force veteran, later died of her wounds.