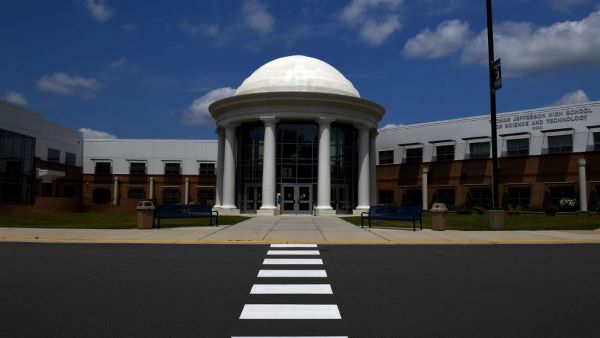 A federal judge approved an anti-discrimination lawsuit against one of the top high schools in the U.S. on Friday, knocking the school’s claim that its admissions practices are race-neutral.