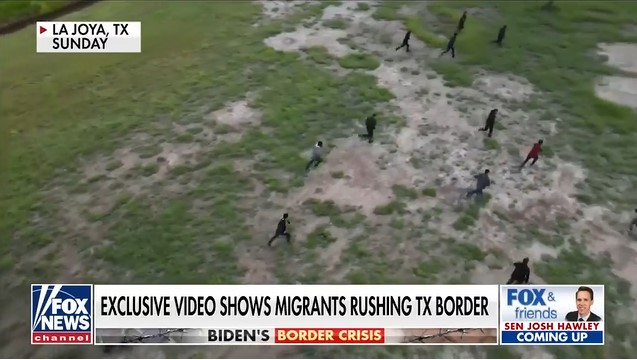 …And That Jimmy Hoffa Died Of Natural Causes’

In a Monday appearance on FNC’s “Fox & Friends,” Sen. John Kennedy (R-LA) sounded off on the ongoing border crisis as Department of Homeland Security Secretary Alejandro Mayorkas claims the border is closed.

Kennedy said that anyone who believes that the border is closed also believes in the “Tooth Fairy, the Easter Bunny and that Jimmy Hoffa died of natural causes.” He argued the United States “has become one giant sanctuary city” due to President Joe Biden’s administration.