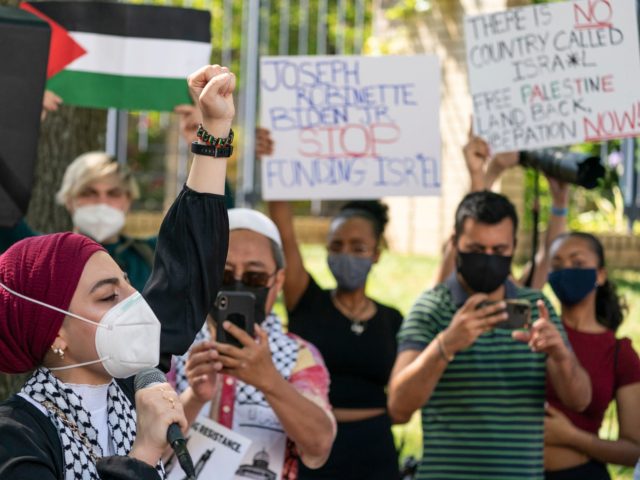 Every time I write something like the following, it feels silly and obvious, but sometimes the silly and obvious still must be said: Imagine the media landscape today if roving bands of white supremacists were flying the confederate flag out of their vehicles and stopping only to assault Jews.

Imagine CNNLOL, imagine NBC News, the New York Times, the Washington Post… If that were happening, we would be at Defcon 1 in this country, and yet this is exactly what’s happening to American Jews and we’re not at Defcon 1, but only because the roving band of antisemitic thugs are middle eastern.