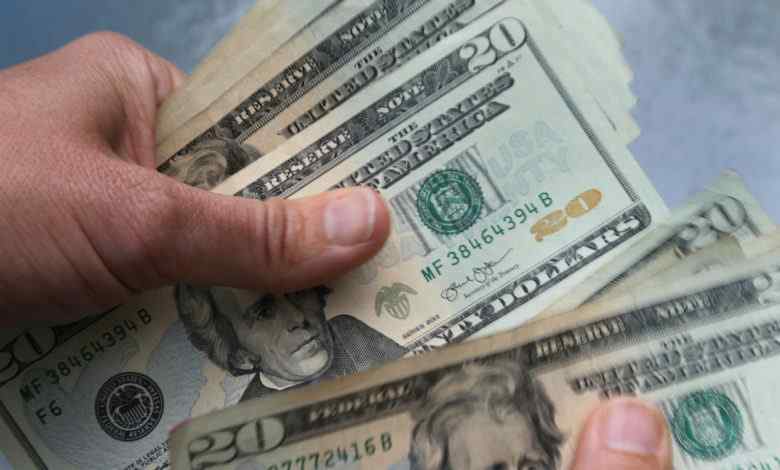 This week marks one year since David Adler Staveley faked his suicide before going on the run from the law for almost two months after he and a co-conspirator were the first in the nation to be charged with fraud in the Paycheck Protection Program in May 2020.

Last week, Staveley pleaded guilty in a federal court in Rhode Island to conspiracy to commit bank fraud and failure to appear in court.