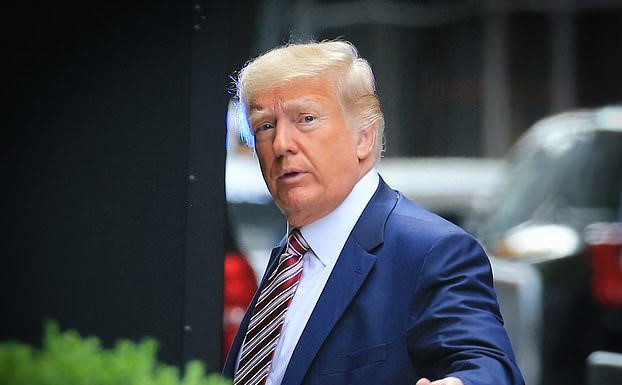 He’s back in New York on the heels of an announcement from the New York attorney general’s office that it is conducting a criminal probe into the ex-president’s business dealings.

Meanwhile, a batch of potential Republican presidential hopefuls are planning to discuss the future of the party at the Ronald Reagan Presidential Library, located in California’s Simi Valley.