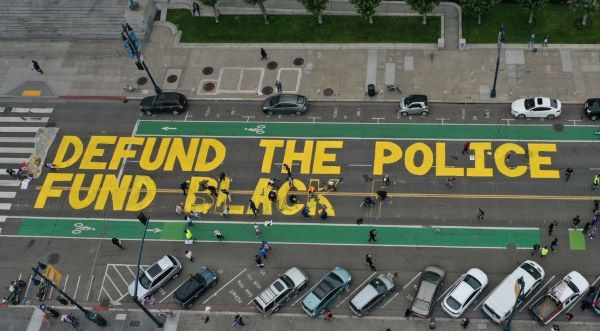 Los Angeles, Minneapolis, New York, Philadelphia and other liberal cities are facing a dramatic rise in violence which has forced the city leaders to reevaluate their stance on defunding the police, a Sunday report says.

Protesters that engulfed the nation’s streets in summer 2020 following George Floyd‘s death clamored for taking funds away from police departments in favor of other community servies. As a result, a number of police departments across the U.S. had their budgets reduced, The New York Times (NYT) reported.