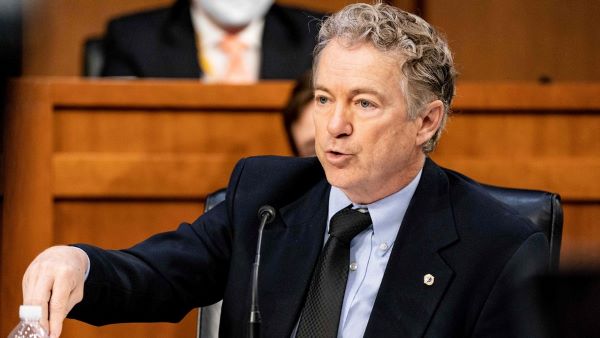 The FBI has launched an investigation into a suspicious package that was sent to Sen. Rand Paul (R-KY) on Monday that contained a white powder and a message threatening violence.

The package was reportedly a “large envelope” that was sent to Paul’s home in Kentucky from an unknown sender. Outside the envelope was a photo of a beaten-up Paul with what Fox News said was “a gun to his head” and included the message: “I’ll finish what your neighbor started you motherf***er.”