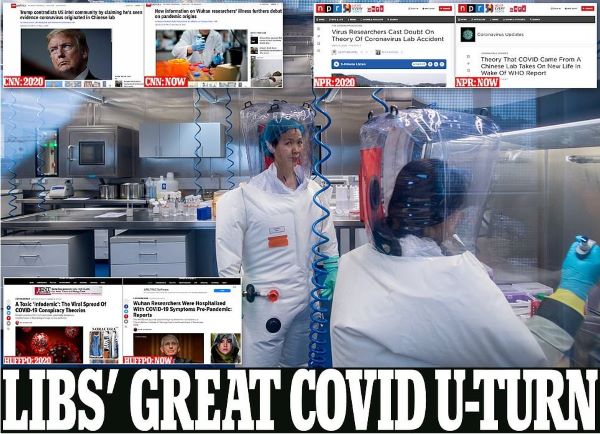 The liberal media have finally conceded that COVID-19 may have originated in a Wuhan laboratory – after a year spent ridiculing the suggestion.

The first fatality from COVID-19 was reported by Chinese state media on January 11, 2020, when a 61-year-old man who was a regular customer at a market in Wuhan died. The first confirmed case in the United States was 10 days later, when a man returned to Washington state from Wuhan.