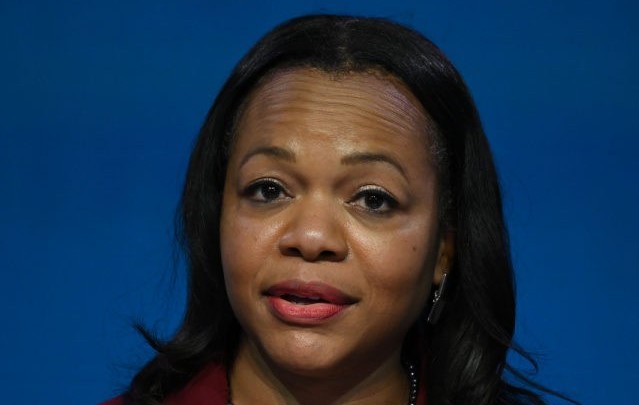 Senate Minority Leader Mitch McConnell (R-KY) slammed Kristen Clarke, President Joe Biden’s nominee, Monday on the Senate floor, calling her unfit for the Department of Justice (DOJ) due to her past far-left comments.

During his time on the floor, McConnell spoke about Clarke having been unable to be voted through the Senate Judiciary Committee after her hearing. McConnell said that since the assistant attorney general nominee had “failed to even advance out of the committee,” Senate Majority Leader Chuck Schumer (D-NY) “had to reach into the judiciary committee and rescue the nomination.”