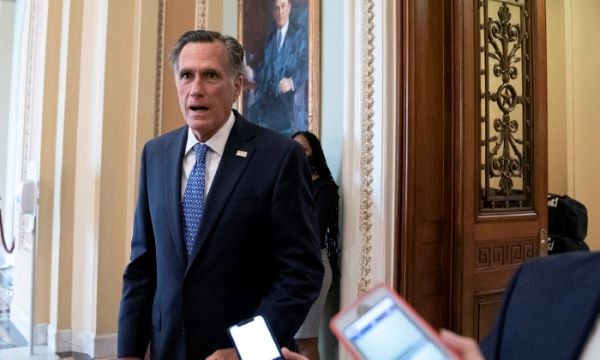 Sen. Mitt Romney (R-Utah) on Monday said he was willing to support a Democrat-led bill that was passed by the House to create an independent commission to investigate the Jan. 6 breach of the U.S. Capitol.

Romney answered that he “would support the bill” when asked by reporters how he would vote if Senate Majority Leader Charles Schumer (D-N.Y.) starts a debate on the House bill, according to multiple congressional reporters. He is the first Republican in the Senate to do so.