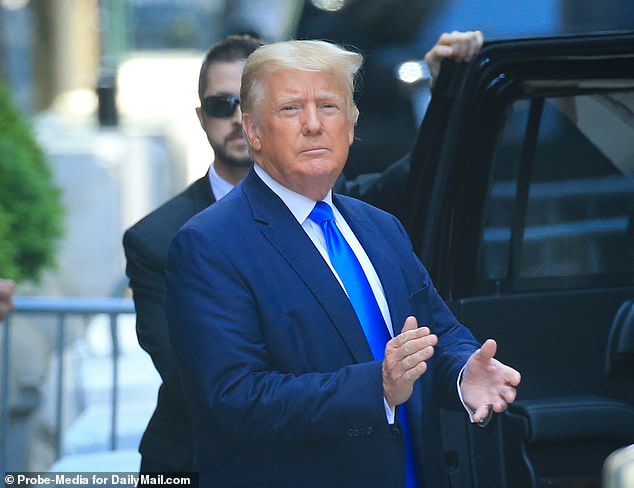 'Now everybody is agreeing that I was right when I very early on called Wuhan as the source of COVID-19, sometimes referred to as the China Virus,' Trump said

He Says It Was ‘Obvious’ From Beginning. ‘I Was Right Very Early On’

Donald Trump has slammed the mainstream U.S. media over its sudden about-face on the possibility that COVID-19 accidentally escaped from a laboratory in China, after major outlets rushed to embrace the theory when they originally mocked it as a fringe conspiracy.

‘Now everybody is agreeing that I was right when I very early on called Wuhan as the source of COVID-19, sometimes referred to as the China Virus,’ Trump said in a statement on Tuesday.