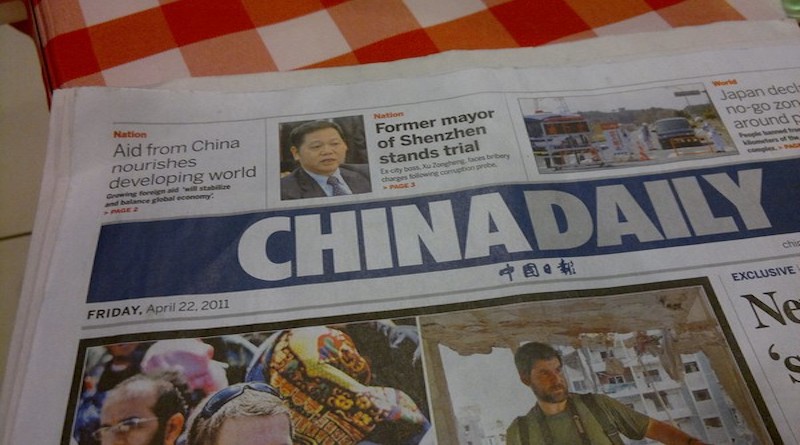 Several American newspapers have reportedly received millions of dollars over the past six months from a news agency controlled by the Chinese Communist Party.