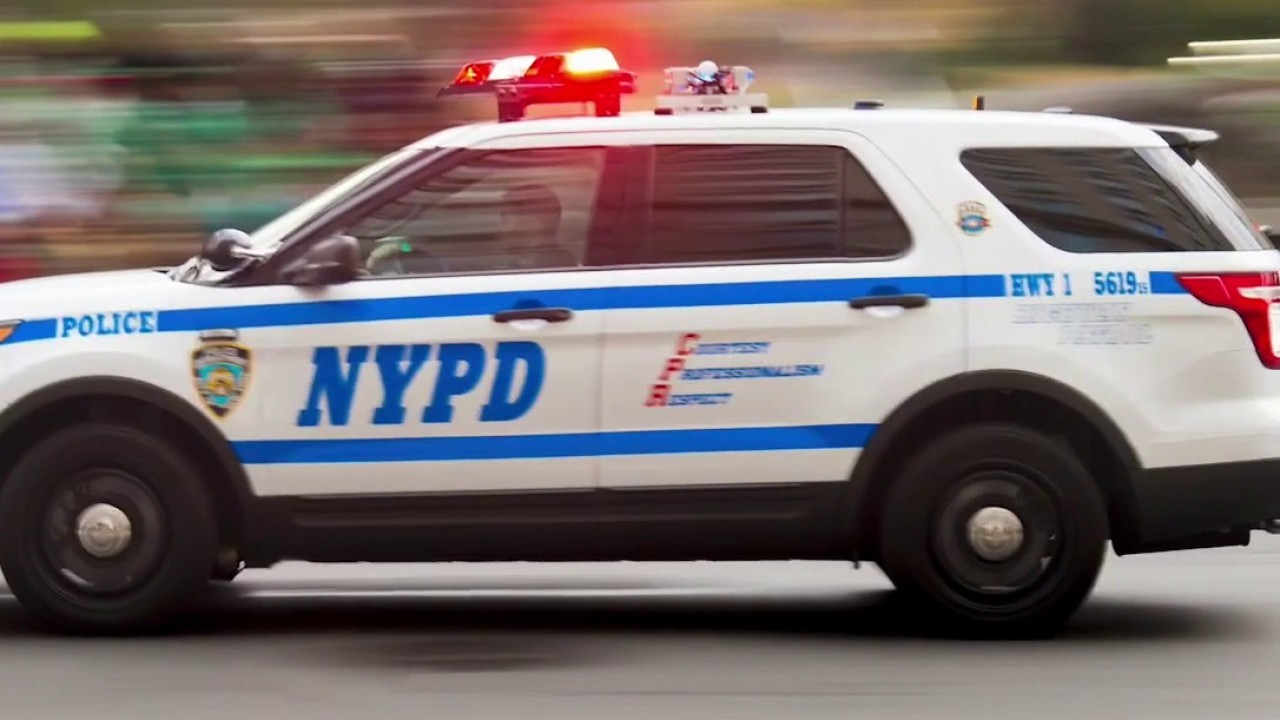 The statistics are familiar, yet still shocking. The nearly 20,000 gun-related homicides last year were the most in decades, and one researcher found that 51 of the 57 largest cities saw increases. New York’s body count was up by nearly 40 percent.