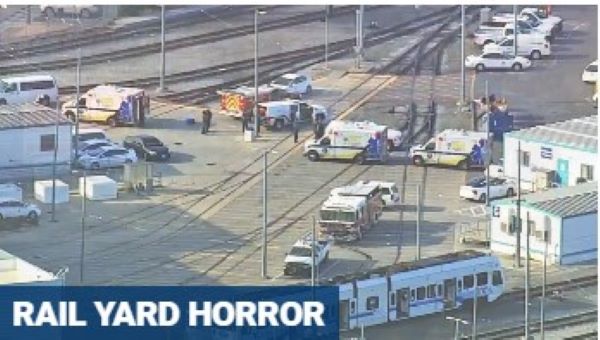 A shooting at a rail yard in San Jose, California, early Wednesday left eight people dead, not including the suspect, who was also declared deceased after taking his own life, authorities confirmed.

The suspect was identified as Samuel Cassidy, who was an employee at the Valley Transportation Authority (VTA), where the incident took place, according to authorities. No motive is known for the shooting at this time.